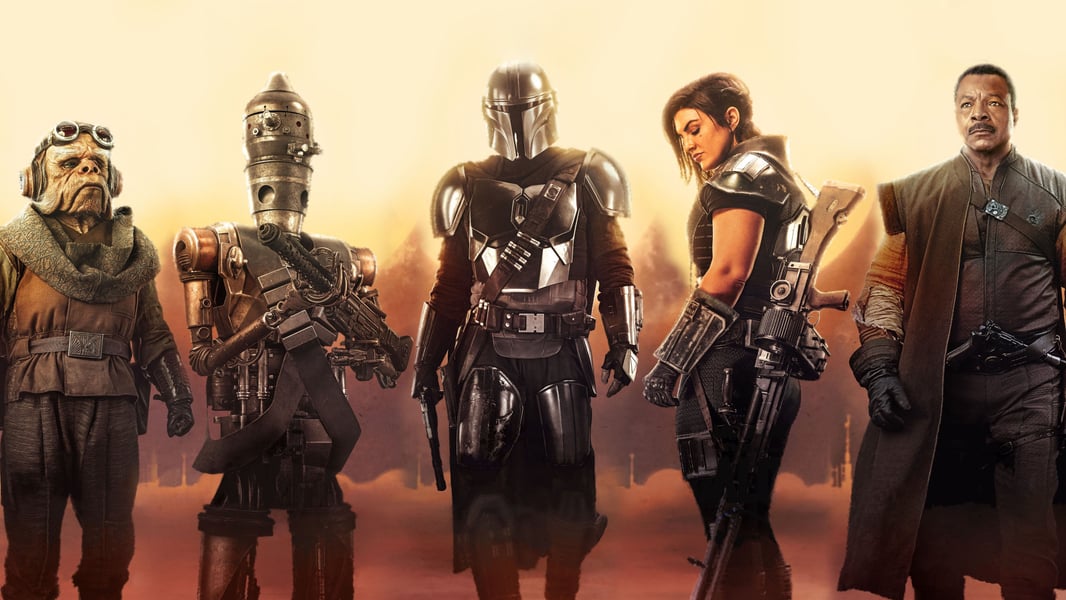 It’s finally here, a first look at the highly anticipated season 2 of “The Mandalorian.” Baby Yoda and The Mandalorian is back for Season 2 on October 30th. The breakout series debuted with the launch of Disney+ last November.

After eight gripping episodes with Baby Yoda taking over social media, fans of the show are eager to find out what happens as the series continues. “The Mandalorian” is the first ever live-action Star Wars series set after the fall of the Empire and before the emergence of the First Order. The show stars Pedro Pascal (The Mandalorian), Carl Weathers (Greef Carga), Gina Carano (Cara Dune), Giancarlo Esposito, Emily Swallow (Armorer) and Nick Nolte.

Luckily for fans of the show, production wrapped ahead of the coronavirus lockdown, which meant that its return remained on schedule. Season 2 of the series will see new cast members including Rosario Dawson, as Ahsoka Tano, the former Padawan of Anakin Skywalker. Katey Sackhoff will star as Bo-Katan Kryze, the character she voiced in The Clone Wars.

Following the Season 1 finale, John Favreau indicated that a Gamorrean, Jabba the Hutt’s guard, will appear in Season 2 of the series.

In the meantime, you can stream all eight episodes of the “The Mandalorian” on Disney+ to find out why people are so obsessed with “The Child.”