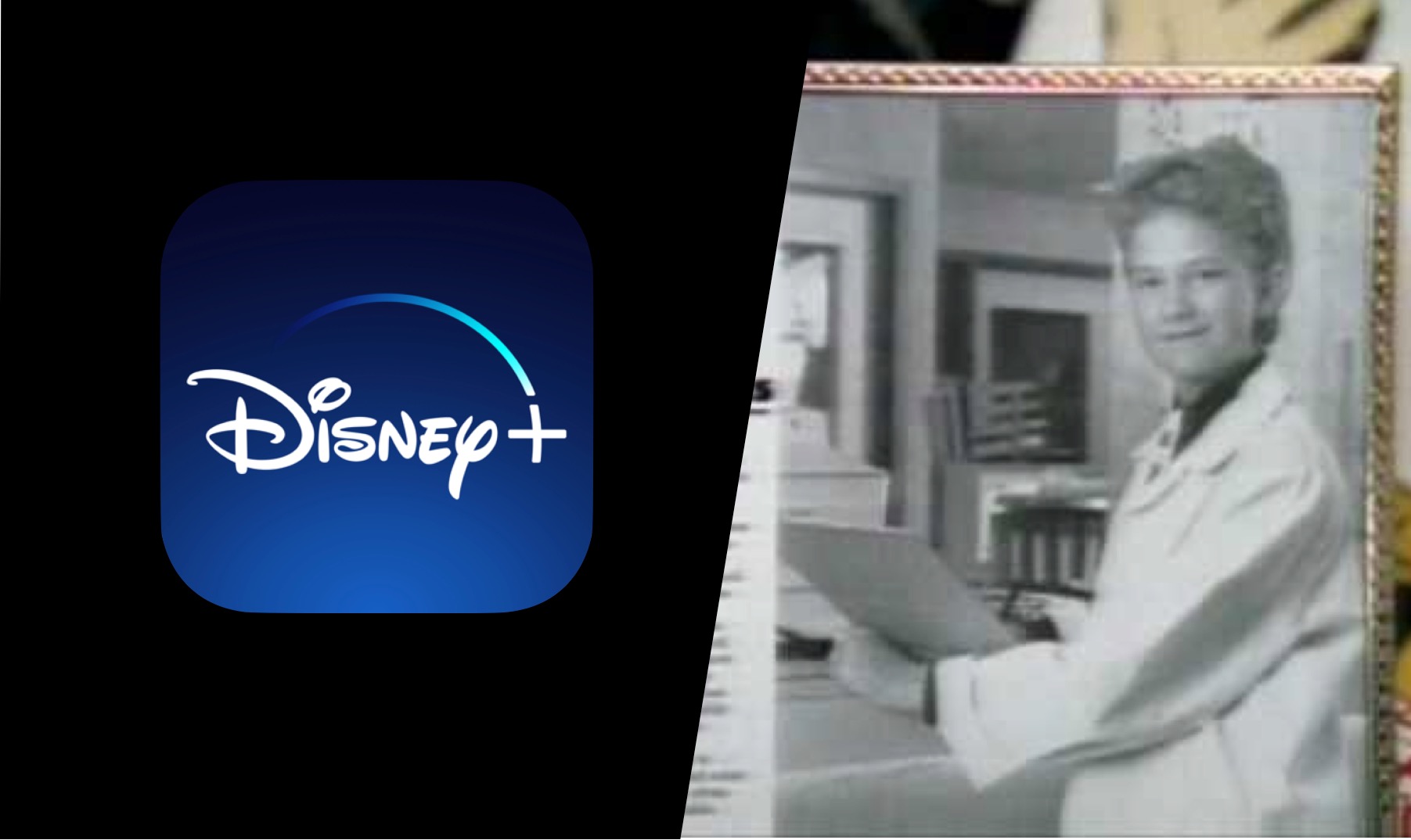 Earlier this year, reports that “Doogie Howser,” the late ’80s sitcom that propelled Neil Patrick Harris to stardom, was making a comeback at Disney+. Now, it’s official as the series has been officially ordered by Disney+, and will go into production later this year.

The original featured Harris as a medical prodigy and ran for four seasons on ABC. The new version, “Doogie Kealoha, M.D”, is from Kourtney Kang (“How I Met Your Mother”). The 21st-century version, set in Hawaii, will feature a half-Asian, half-white teenager who works as a doctor.

Set in modern-day Hawaii, the 10-episode comedy follows Lahela “Doogie” Kameāloha, a mixed race 16-year-old girl, juggling a budding medical career and life as a teenager. Guiding Lahela (and also complicating things) is her family, including her spit-fire Irish mother who’s also her supervisor at the hospital, and her Hawaiian “Local Boy” father struggling to accept that his daughter is no longer his little girl.

Steven Bochco and David E. Kelley created the original show. Now, Bochco’s widow, Dayna Bochco, and son Jesse will executive produce the reboot. Kang, who grew up in a mixed-race family in Hawaii, will share an executive producer credit. She was also a co-executive producer on ABC/20th TV’s “Fresh Off The Boat.”

“Thirty years ago, a young medical prodigy took the world by storm and left a lasting impact on pop culture,” said Ricky Strauss, president, Content and Marketing, Disney+. “Kourtney and the team at 20th Television have created a very modern take on this beloved property which will resonate with our global Disney+ audience. We can’t wait to introduce the world to the new Doogie!”

Disney+ is steeped in reboots, including “Turner & Hooch” and “The Mighty Ducks.”

Peacock has also added reboots of past series including “Saved By The Bell”, “Punky Brewser”, and just this week ordered two seasons of a dramatic reboot of “Fresh Prince of Bel Air”.