Robert Rodriguez’s El Rey Network has a new lease on life as a streaming service, courtesy of Cinedigm.

The LA-based media streaming company will revive the El Rey brand and provide distribution through its network of partners. Cinedigm said El Rey’s transformation will mark the first time a cable network has pivoted completely from linear to streaming and will be available completely free of charge.

“El Rey has always been a network for the people — a mainstream outlet where we discover diverse, independent voices. The fact that we can also now make our catalog of kick-ass programming available for free to all gives me enormous joy,” Rodriguez said. “As audiences move deliberately to streaming, it was important for me to democratize our platform so that the masses have the opportunity to see themselves in our lineup of curated, inclusive and entertaining content. This is a huge win in every way, and I want to thank Cinedigm for putting fans first with this new alliance.”

Cinedigm and Rodriguez will work together to develop content and partner with like-minded advertising brands on custom content. Cinedigm will also distribute Rodriguez’s new film Red 11 and its companion docuseries, Rebel Without a Crew: The Robert Rodriguez Film School on all platforms. 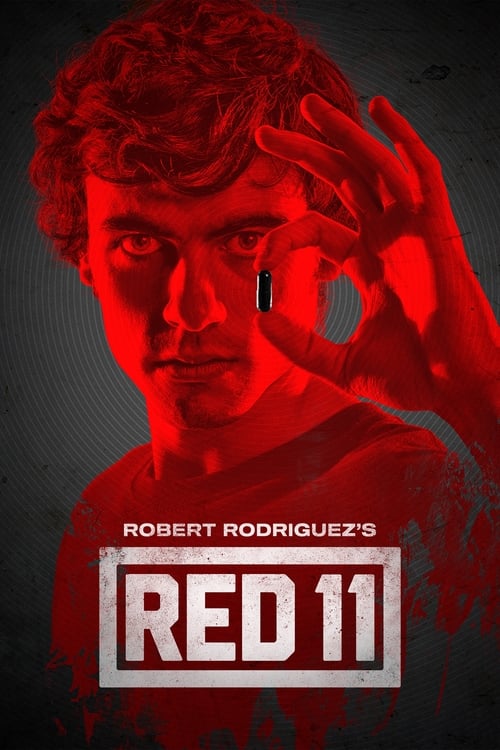 A human lab rat in a sinister medical research facility tries to buy his way out of debt to the company while under the influence of experimental psychoactive drugs.

“What was once only available to those with expensive cable packages is now available through a variety of mediums. The partnership with El Rey allows the channel to broaden its digital footprint, as well as expand the access of its incredible programming to audiences worldwide,” said Erick Opeka, President & Chief Strategy Officer at Cinedigm.

El Rey Network was originally launched in 2013 and quickly became a home for fans of action-packed and inclusive programming. The network will be made available to all distribution platforms across the OTT landscape, on connected TVs, digital set-top boxes, media-streaming devices, as well as on the web. We don’t have a confirmed release date or distribution list, but you can expect El Rey Network to be available wherever you get your Cinedigm channels.