fuboTV to Stream NCAA Football Games in 4K During 2020 Season 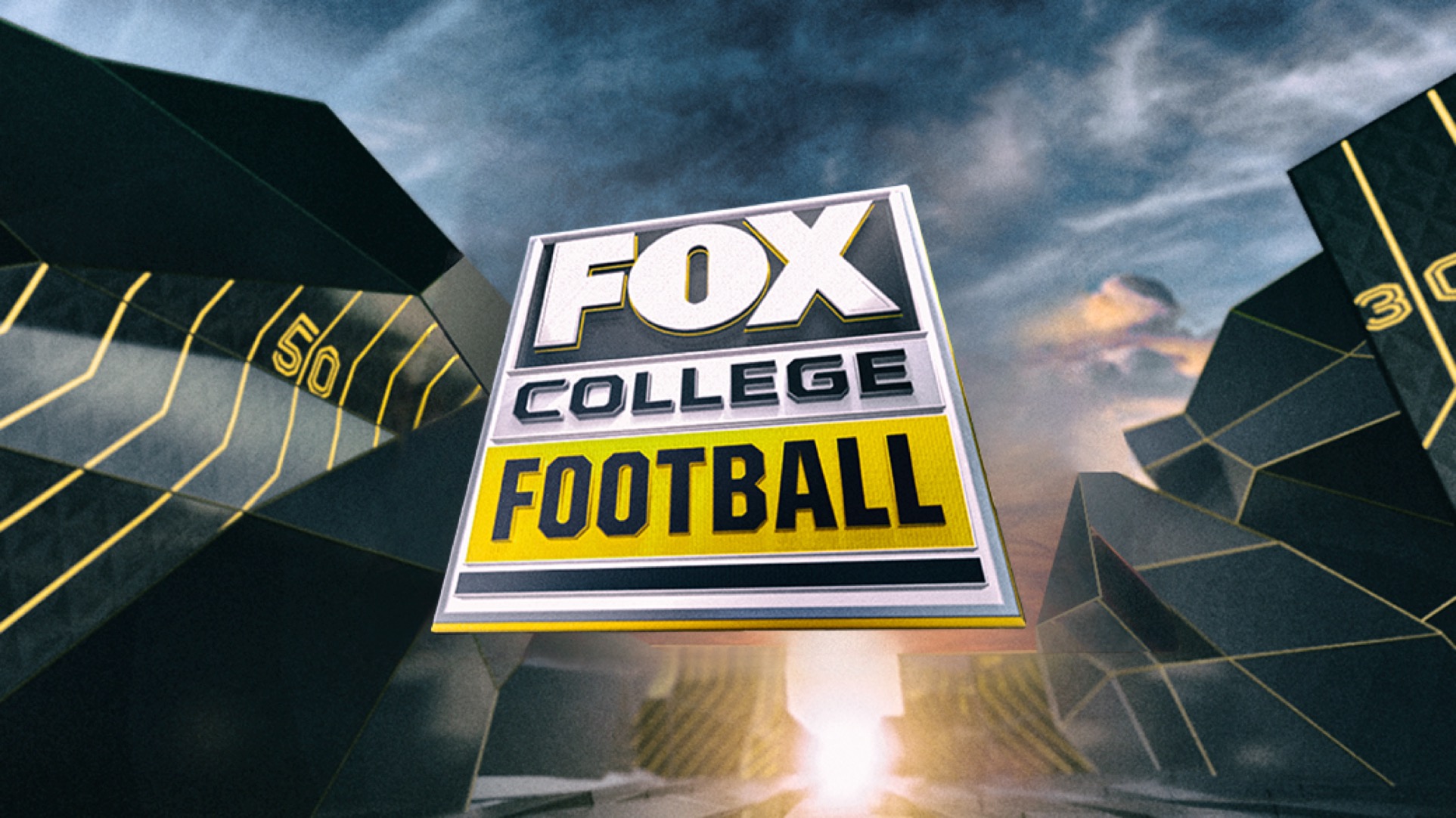 Earlier this week, we reported that fuboTV would once again be streaming Thursday Night Football in 4K directly from their interface. We’ve since learned that they will also be streaming College Football telecasts on FOX and FS1 in 4K. As of right now, the first game on the schedule is tomorrow’s matchup between Arkansas State and Kansas State at 12pm ET.

Currently, the only other broadcast scheduled is Kansas State at Oklahoma on September 26th. They have NCAA Football games in 4K slotted every week through December 5th, but those matchups will be determined at a later date.

fuboTV has been streaming College Football in 4K since the 2018 season, and remains the only Live TV Streaming Service to do it directly from their interface. With other streaming services, you can use your TV Everywhere credentials to watch in 4K using the Fox and Fox Sports Apps.

How to Stream College Football in 4K with fuboTV

To view ultra-high definition and high dynamic range content, subscribers must have a 4K HDR-enabled television, HDMI 2.0/HDCP 2.2 compatible cable and run the fuboTV app on a streaming device that supports the formats.

Bandwidth speeds of 30Mbps-40Mbps or higher are recommended. 4K HDR-capable TVs may also need calibration to present the content correctly.