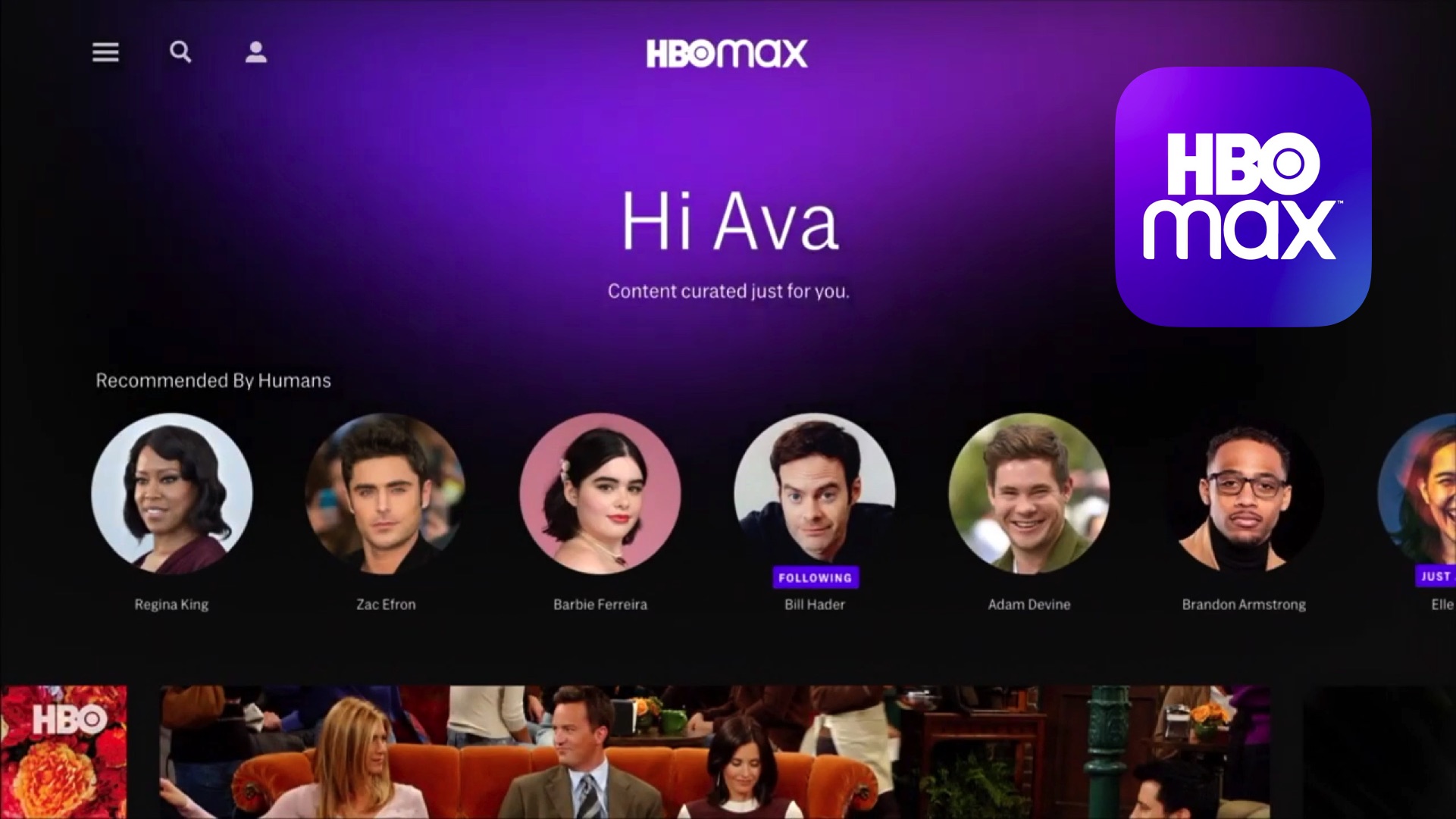 HBO Max’s launch hasn’t been a smooth sailing one. It’s preplanned May 27 launch date fell right in the middle of the pandemic and delayed several of the programming that was set to premiere with the service.

However, during the NATPE’s Streaming Plus virtual conference yesterday, WarnerMedia’s EVP of content acquisitions Michael Quigley revealed that the service has boosted its content roster significantly since launching, reported Deadline. The service now houses 30 originals with six more coming by the end of this month.

“There was some chatter about ‘only’ six originals at launch. I think what’s been lost is that since that time, we’ve steadily introduced new shows, new movies, new content to the platform over the course of the summer. We wanted to create the feeling among consumers that each week they’re going to find something new,” Quigley stated.

Quigley also announced that the streamer will be adding Comedy Central library such as “Chappelle’s Show,” “Key & Peele,” “Reno 911,” “Nathan for You” and “Inside Amy Schumer,” in the third quarter. They already are the exclusive home of Comedy Central’s “South Park.”

Given the announcement of Paramount+, it’s interesting that ViacomCBS continues to sell premium content to another streaming service (even though these new shows will also exist on Paramount+).

HBO Max’s launch has been riddled with some bumps in the road. Aside from the pandemic, parent company AT&T revealed that 4.1 million customers had activated their HBO Max accounts one month after launching. Three million of those were retail subscribers, while the rest were wholesale subscribers through AT&T.

In addition, consumers were also confused when the service first launched and could not really differentiate the new service from already existing ones, HBO GO and HBO Now. In June, WarnerMedia announced that going forward, there will be simply two apps: HBO and HBO Max. HBO Go was officially sunsetted on July 31, while HBO Now is now just “HBO.”