How to Stream Oklahoma vs. Missouri State Live Online 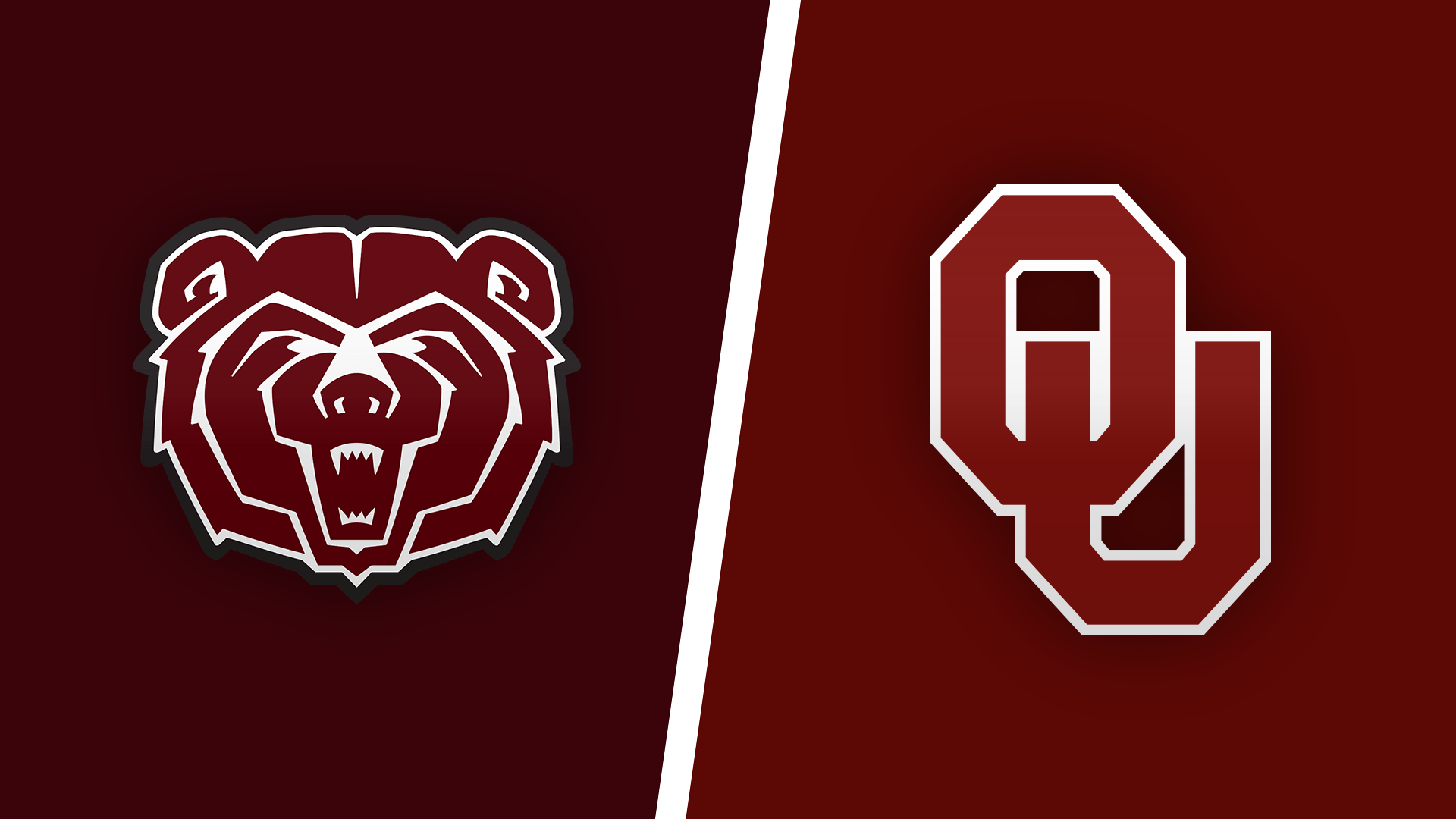 On Saturday, September 12th, at 7:00 PM ET, the Missouri State Bears face the #5 Oklahoma Sooners from Gaylord Family Oklahoma Memorial Stadium in Norman, OK. Every year, OU plays a single game exclusively available on PPV. This season, that game happens to be the season-opener starting at 7pm ET.

Unfortunately, you can’t watch the game with a Live TV Streaming Service like Hulu Live TV or YouTube TV — and it’s not available on cable on a channel like ESPN, CBS, or FOX. The game will only be available on Sooner Sports TV PPV.

To watch the game, you have two options. You can purchase a PPV of just this game for $54.99, or it can paired with an annual subscription for $79.99. The annual subscription also includes weekly coaches shows, as well as select live events in addition to the annual OU PPV Football game.

While they do offer a $9.99 a month subscription, that won’t include the PPV game.

What Devices Can I Stream SoonerSports.TV?

SoonerSports.tv is available on Apple TV, Amazon Fire TV, iOS, and Android. It is not supported on Amazon Fire TV Cube, Chromecast, and because of restrictions, the game can’t be streamed on Roku devices.

The fifth-ranked Sooners are coming off a third straight 12-2 season and their fifth straight Big 12 title. Missouri is going in with higher expectations after hiring former Louisville and Atlanta Falcons coach Bobby Petrino after a 1-10 season.

Oklahoma will have Spencer Rattler make his first collegiate start, coming in with high expectations as the nations #1 ranked QB from the 2019 class. He has big shoes to fill after Baker Mayfield, Kyler Murray, and Jalen Hurts.