How to Watch ‘8-Bit Christmas’ For Free on Roku, Apple TV, Fire TV, iOS, and Android

“8-Bit Christmas” tells a perhaps exaggerated childhood tale about the lengths that kids in the late 80s would go to get the “legendary” Nintendo Entertainment System. The film will debut exclusively on HBO Max on Wednesday, November 24. You can watch with a subscription to HBO Max

How to Watch ‘8-Bit Christmas’

During the late 1980s, in a suburban town in Chicago, ten-year-old Jake Doyle embarks on a heroic quest to get the latest video game system, Nintendo, for Christmas. Based on the book by Kevin Jakubowski, the film “8-Bit Christmas” stars Neil Patrick Harris as the adult version of Jake, who narrates his “unforgettable Christmas” to his daughter. 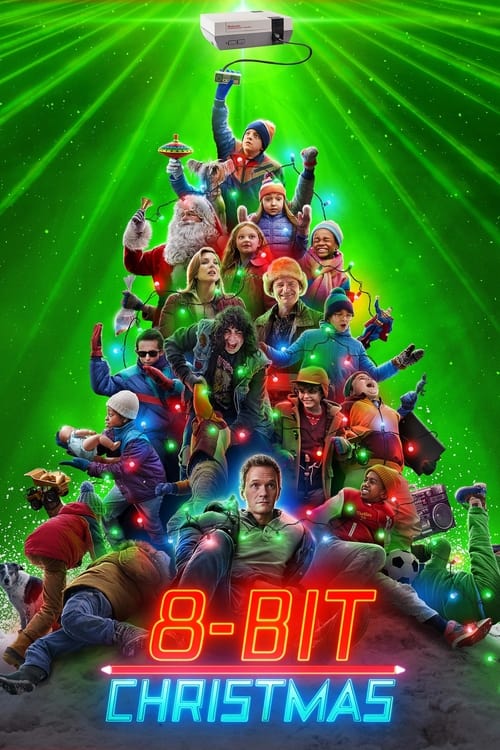 In suburban Chicago during the late 1980s, ten-year-old Jake Doyle embarks on a herculean quest to get the latest and greatest video game system for Christmas.