The third season of the first responder series begins with an episode titled “The Big Chill.” It picks up where season two left off. With inclement winter weather, Owen Strand (Rob Lowe) and his team take on many emergencies. However, Owen is still dealing with the 126 closing. After the 126 fallout, Tommy (Gina Torres), T.K. Strand (Ronen Rubenstein), and Nancy Gillian (Brianna Baker) are tasked with finding new jobs. On a more positive note, Judd Ryder (Jim Parrack) and Grace Ryder (Sierra McClain) are almost ready for their baby’s birth. 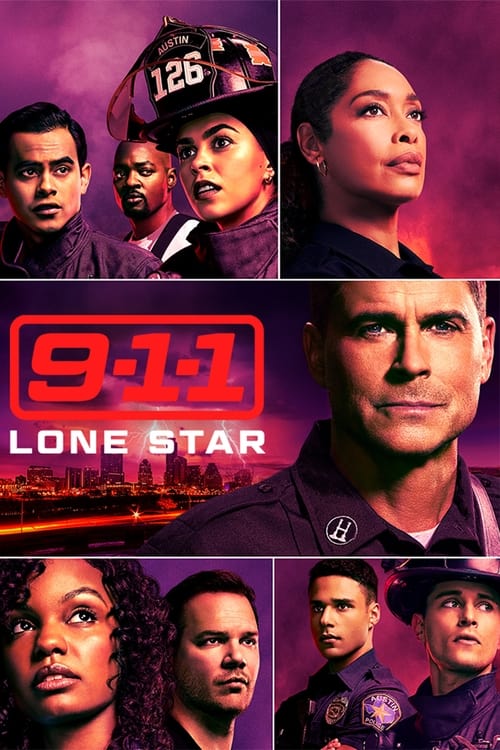 Nearly 20 years ago, Owen Strand was the lone survivor of his Manhattan firehouse on 9/11. In the wake of the attack, Owen had the unenviable task of rebuilding his station. After a similar tragedy happens to a firehouse in Austin, Owen, along with his troubled firefighter son, T.K., takes his progressive philosophies of life and firefighting down to Texas, where he helps them start anew. On the surface, Owen is all about big-city style and swagger, but underneath he struggles with a secret he hides from the world - one that could very well end his life.