After being released from prison for a crime he didn’t commit, Julian has to learn if there’s more to life, or if he’s just a gigolo after all. Updating an 80s’ classic, the Showtime limited series “American Gigolo” tells the story of a man’s attempt to reconcile with his past while trying to forge a brighter, more secure future. Stream the series premiere on Friday, Sept. 9 with a 30-Day Free Trial of SHOWTIME.

How to Watch ‘American Gigolo’

The series also premieres on the Showtime cable channel on Sunday, September 11 at 9 p.m. Eastern.

Julian Kaye (Jon Bernthal, Marvel's “The Punisher”) has always been able to become someone else, but when using his skills as a gigolo, he becomes the prime suspect in one of his clients’ death. Sent to prison for 15 years, Detective Sunday (Rosie O’Donnell, “Now and Then”) arranges his release only for him to fall back into old habits.

Now Kaye must wrestle with life outside of incarceration while trying to reconnect with his lost love, Michelle (Gretchen Mol, “The Notorious Betty Page”) and learn who framed him for murder. 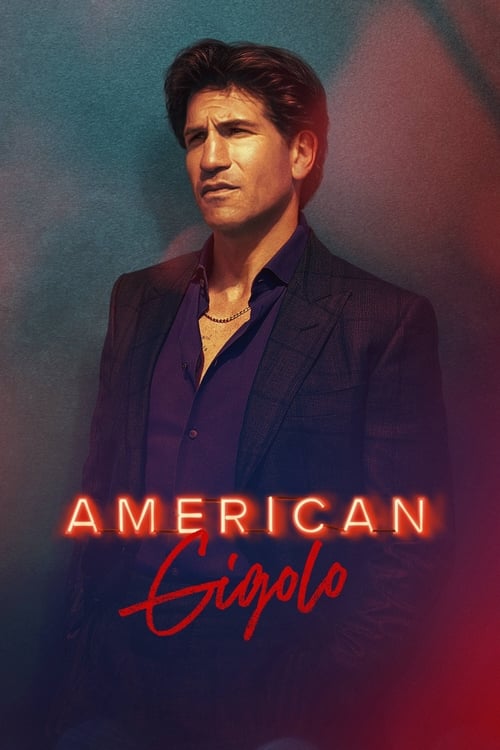 Julian Kaye has always been an object of desire, so much so that people are willing to destroy him in order to have him. Exonerated, after 15 years in prison for a murder he didn’t commit, he now faces the challenge of picking up the pieces as the detective who put him behind bars tries to unravel the mystery that led to his wrongful incarceration.

The episode release schedule for the Showtime series is as follows:

Can You Stream ‘American Gigolo’ for Free?

What Devices Can You Use to Stream ‘American Gigolo’ on SHOWTIME?