“American Idol” returns for its iconic 20th season this weekend. After 15 years on Fox, the singing competition series is beginning its fifth year on ABC. The 20th season of “American Idol” is kicking off on Sunday, February 27 at 8 p.m. ET. You can watch the season premiere live with a 5-Day Free Trial of DIRECTV STREAM.

Following the live telecast, you can watch it on-demand the next day with a 30-Day Free Trial of Hulu.

The “American Idol” premiere features the audition rounds in Nashville, Austin, and Los Angeles, giving viewers a taste of all of the talent to come in season 20. In honor of the show’s 20th season, the typical golden tickets to Hollywood will be replaced with platinum tickets.

Judges Katy Perry, Lionel Richie, and Luke Bryan return alongside longtime host, Ryan Seacrest. Bobby Bones, the in-house mentor, won’t be back for season 20 due to conflicts with another show. Filling his shoes this season are Bebe Rexha and “American Idol” alum Jimmie Allen. Other former contestants will be pitching in throughout the season, too.

This season’s talented contestants include: 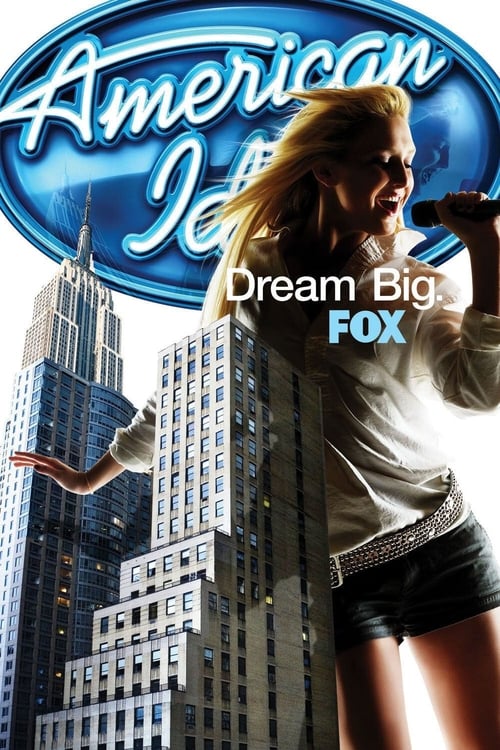