There’s a new singing competition in town that you aren’t going to want to miss. In the very first season of “American Song Contest”, the series starts with 56 competitors, but by the end, just one performer will win it all. This all-new, “Eurovision”-inspired show is making its series debut on NBC on Monday, March 21 at 8 p.m. ET, which can be streamed on Subscription to Sling TV (50% OFF).

Kelly Clarkson and Snoop Dogg will host the first season of the “American Song Contest.” The contestants are a mix of solo artists, duos, DJs, and bands. Fifty-six competitors will take the stage and compete for their home state or territory to have the best song in the United States. Some of the performers are well-known, including Macy Gray, Michael Bolton, Jewel, the Crystal Method, and Sisqo, but many new, more local talents will be in the running, too.

Competitors are required to perform new, original songs. The live competition series features several rounds, including Qualifying Rounds, Semi-Finals, and the Grand Final. After the Grand Final, one state or territory will be the champion. The “American Song Contest” finale is set to premiere on March 21. 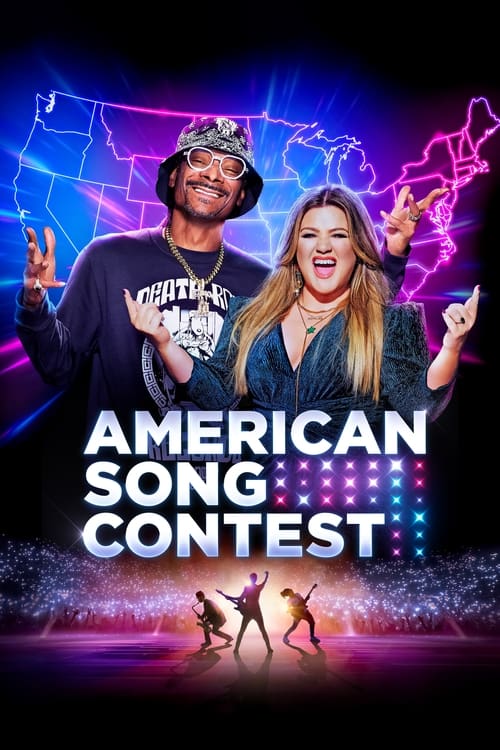 Artists from all 50 states, five U.S. territories and the nation’s capital perform original songs across different genres as they compete for America’s votes in an eight-week live event that will crown one grand prize winner.

This is the U.S. adaptation of the Eurovision Song Contest

How to Stream the ‘American Song Contest’ Series Premiere for Free on Roku, Fire TV, Apple TV, iOS, and Android