How to Watch Animated Movie ‘Luck’ for Free on Apple TV, Roku, Fire TV and Mobile

Apple has teamed up with Skydance Animation for a series of films set to debut on Apple TV+, and the first one is “Luck.” The film, which is about the unluckiest girl — voiced by two-time Tony nominee Eva Noblezada — in the world and her quest to change that, is scheduled to land on the streaming service on Friday, Aug. 5. You can stream it live with a 7-Day Free Trial of Apple TV+.

How to Watch “Luck”

Directed by Peggy Holmes, “Luck” tells the story of Sam (Noblezada), a teenage orphan who has always considered herself unlucky. She winds up in a magical land of good and bad luck, where she meets such new friends as Bob (Simon Pegg), Babe the Dragon (Jane Fonda), and The Captain (Whoopi Goldberg). 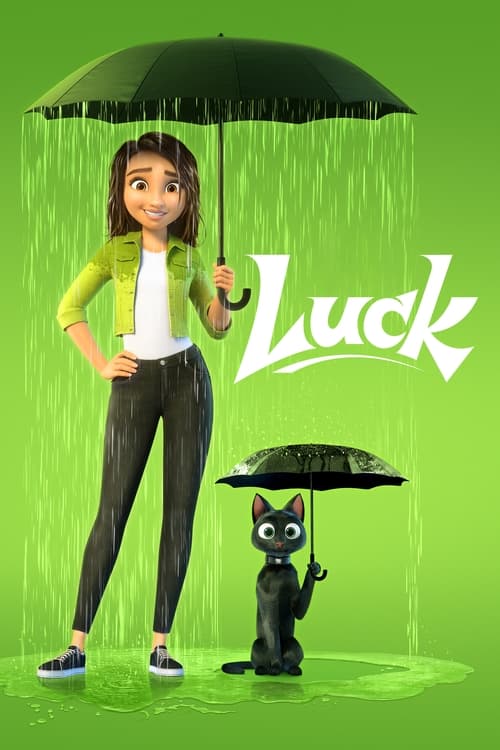 Suddenly finding herself in the never-before-seen Land of Luck, the unluckiest person in the world must unite with the magical creatures there to turn her luck around.

Also in the voice cast is John Ratzenberger, the longtime “Cheers” actor who has done voice work in numerous Pixar movies over the years. He voices Rootie, a “bad luck root.”

“Luck” is the first animated feature to arrive on Apple TV+ from Skydance Animation, and it also represents the return of John Lasseter, the former chief creative officer of Pixar who formerly supervised all animation at Disney, until he was pushed out of the company in 2018 over accusations of workplace misconduct. Lasseter later was named to a top role with Skydance Animation, and is a producer of “Luck.”

What Devices Can You Use to Stream “Luck” on Apple TV+?