Beyond the Edge CBS

How to Watch ‘Beyond the Edge’ Series Premiere Live For Free on Apple TV, Roku, Fire TV, and Mobile

“Beyond the Edge”, a new survival reality TV series makes its debut this week. A group of celebrity contestants will take on dangerous challenges in Panama. Who will be crowned the “Beyond the Edge” champion? Tune in to catch the high-stakes competition when “Beyond the Edge” kicks off on Wednesday, March 16 at 9 p.m. You can watch it live with a 5-Day Free Trial of DIRECTV STREAM.

How to Watch the ‘Beyond the Edge’ Series Premiere

About ‘Beyond the Edge’

“Beyond the Edge” features a group of celebrities in a series of high-stakes adventures in a dangerous jungle. As the contestants are put to the ultimate test, they are raising money for their individual charities of choice. Rather than being eliminated by judges, contestants will test their limits as long as possible. Each completed challenge and each completed day will add to the charity earnings.

After two weeks, the two top earners will compete in one more challenge to see who wins it all.

The first season features a celebrity cast made up of the following stars and athletes.

From the producers of “Naked and Afraid,” the show is hosted by Mauro Ranallo. 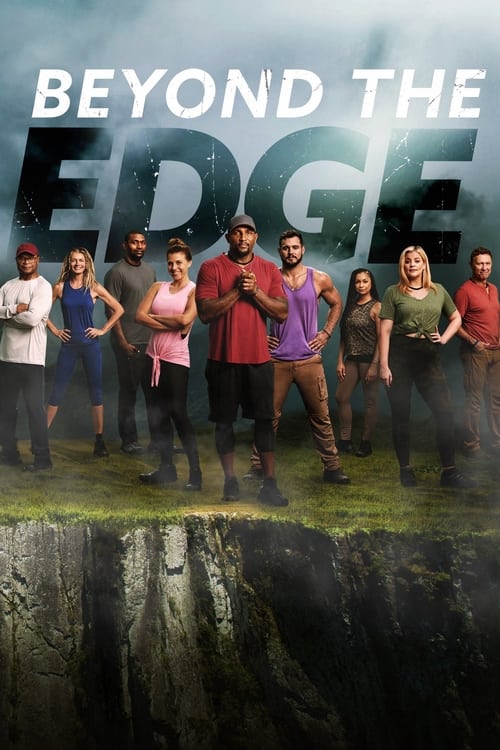 Nine celebrities trade their worlds of luxury to live in the dangerous jungles of Panama, where they face off in epic adventures and endure the most brutal conditions, as they push themselves to go far beyond their comfort zone. From the producers of “Naked and Afraid” comes the most intense celebrity adventure ever attempted, where only teamwork, perseverance and finding the inner strength they never knew they possessed can get them through another day and raise money for their chosen charities.

How to Stream ‘Beyond the Edge’ Series Premiere for Free on Roku, Fire TV, Apple TV, iOS, and Android