How to Watch ‘Capital One College Bowl’ Season Premiere for Free on Apple TV, Roku, Fire TV And Mobile

“Capital One College Bowl” sounds like a college football game, but it is in fact a game show that pits college students against one another to test their knowledge on a wide variety of topics. The show, hosted by Pro Football Hall of Famer Peyton Manning and his brother Cooper, returns for its second season on NBC on Friday, Sept. 9 at 8 p.m. ET and you can watch it with a Subscription to Sling TV (50% OFF).

How to Watch the “Capital One College Bowl” Season Premiere

About the “Capital One College Bowl” season premiere

The Manning brothers are not only hosts of the “Capital One College Bowl,” but also producers, along with other Super Bowl-winning brother Eli. The series will hand out $1 million in scholarships to its contestants from the over two dozen schools participating this season. NBC News’ Steve Kornacki will also appear on the show. 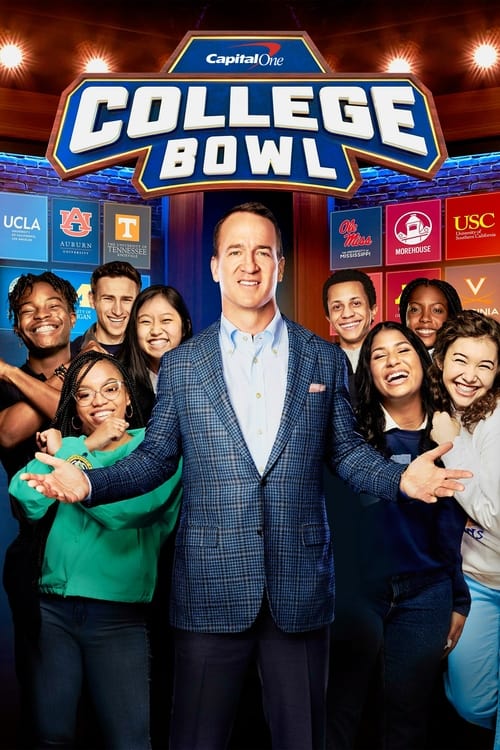 Students from rival colleges compete in the ultimate academic challenge, where teams are tested on a variety of subjects in a tournament with $1 million in scholarships on the line.

The series is an update of the classic “College Bowl” game show, which dates back in various incarnations to the 1950s.

How to Stream “Capital One College Bowl” on Apple TV, Roku, Fire TV, Android, and iOS

Preview for "Capital One College Bowl"