How to Watch the ‘Celebrity Big Brother’ Season 3 Premiere

“Celebrity Big Brother” features 11 celebrities competing for the number one spot. They’re all stuck in a house together and have no connection to the outside world. They’re on video 24/7 and fans can even watch live streams online.

Through a series of competitions, the celebs will slowly be eliminated until just one is left standing. Each eliminated contestant gets to be on the jury, which makes the final decision as the season comes to an end.

Julie Chen Moonves resumes her role as host, as she has since 2000. Season 3’s cast includes:

Make sure to mark your calendars for Celebrity Big Brother 3. Each episode will have a different date and time.

For the exact times, look at the next tweet in the thread or look at the chart.#BBWiki #CBBUS3 #BBCeleb pic.twitter.com/jnkQf1MUsz 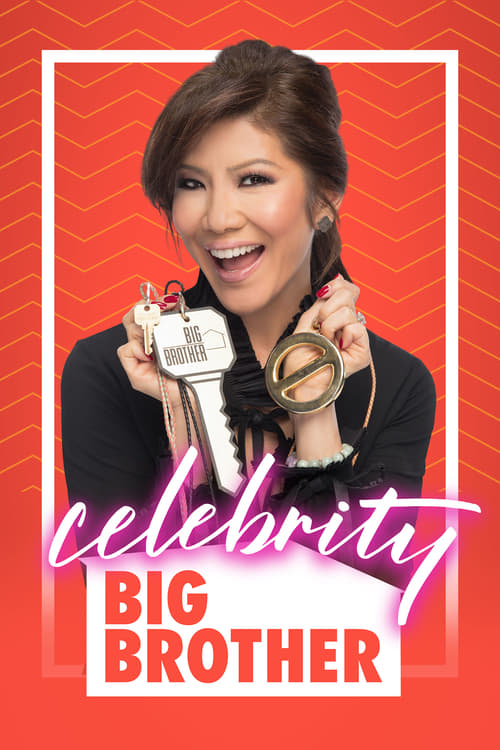