Fall is in the air! With fall comes the changing of the leaves, the return of apple season, and of course, football. Football means cheerleaders, and that means that CMT is bringing back season 16 of Dallas Cowboys Cheerleaders: Making the Team. You can watch with a Subscription to Sling TV (50% OFF)

Dallas Cowboys Cheerleaders: Making the Team has, for the last 15 years, introduced us to a seemingly endless parade of pretty, vivacious, and earnest young women who seek to fulfill a dream some have had for a lifetime: to become a Dallas Cowgirl, one of the Dallas Cowboys cheerleaders.

Now, with season 16 about to start, the series has moved back to its original time slot, eager to get back to its roots and overcome the singularly unnerving experience that was the 15th season. The virtual audition process and training camp “bubbles” are likely gone as we take a run at something approaching normalcy.

Season 16 will feature more candidates than ever before, as well as more auditions, so look for a season that will be wholly unlike any other even as it struggles to return to something much more close to familiar. Reports suggest this season is already an unusual one due to multiple cheerleaders leaving due to injury, so what’s ahead is anyone’s guess right now.

If you enjoy this show, Pluto TV has an entire channel that airs reruns 24/7. 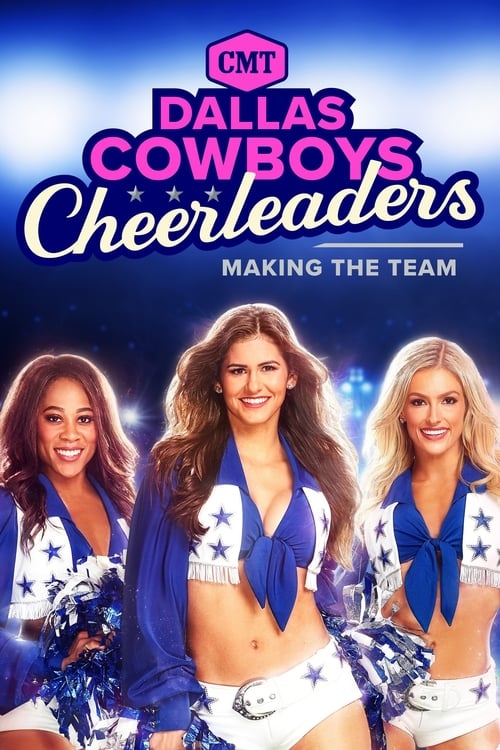