Strap on your boots and make sure you have plenty of water, because Acorn TV is sending you to the Australian Outback one last time this year. The finale of its newest comedic drama “Darby and Joan” is airing Monday, Aug. 29. You won’t want to miss the conclusion of the story of two wayward souls who find each other in the Australian wilderness, and realize that their journey may have been bringing them together all along. Episodes of the show have been airing two at a time, every Monday since Aug. 8. You can see the final two episodes of the season with a 7-Day Free Trial of Acorn TV. 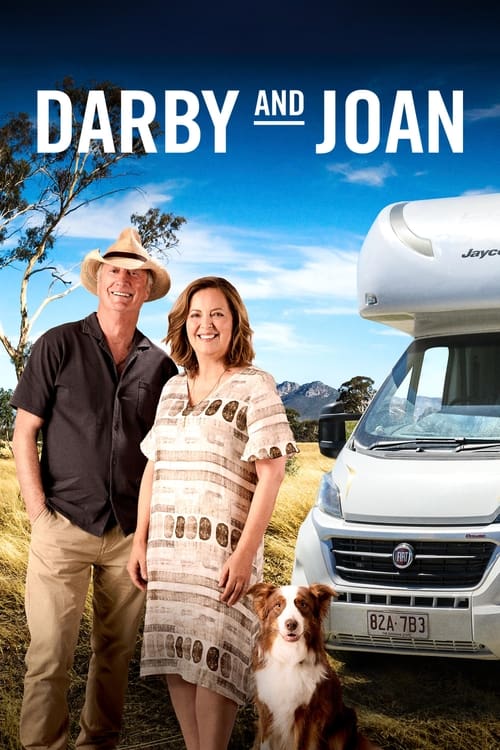