The heartwarming tale of the would-be wooden boy returns, only on Disney+. The live-action remake of the animated classic “Pinocchio” arrives just in time to celebrate the streaming service on Disney+ Day. Join Geppetto, Jiminy Cricket, and the Blue Fairy as they literally bring the puppet protagonist to life. Don’t cut your strings until tuning in to the premiere on Thursday, Sept. 8 with a Subscription to Disney+.

How to Watch ‘Pinocchio’

Disney’s homage to its legacy films continues with the live-action remake “Pinocchio.” The woodcarver Geppetto (Tom Hanks, the Toy Story series, “A Beautiful Day in the Neighborhood”) longs to have a real boy of his own and wishes on a falling star for his puppet to become a living boy.

His dream comes true thanks to the Blue Fairy (Erivo, “Harriet”) who animates Pinocchio (Benjamin Evan Ainsworth, “The Haunting of Bly Manor”) with the enchanted Jiminy Cricket (Joseph Gordon-Levitt, “Inception”) to act as his conscience. But when Pinocchio is led astray, he loses sight of his true goal: becoming a real boy! 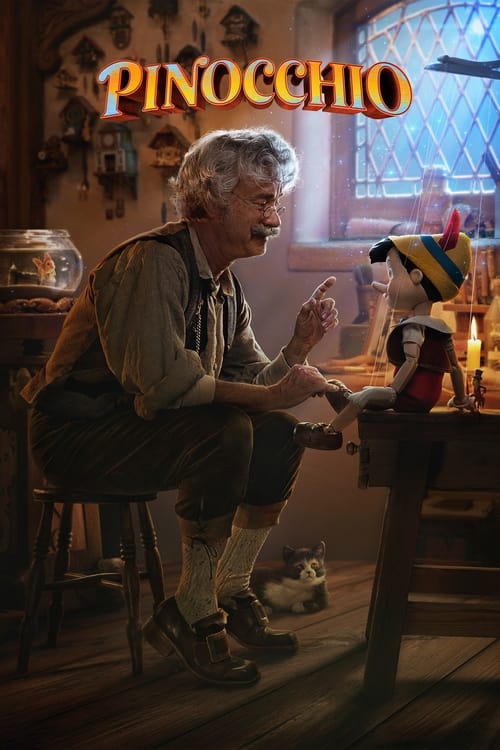 A wooden puppet embarks on a thrilling adventure to become a real boy.

The much-anticipated remake comes directly to Disney+ as the lead-off to several other announcements during the streamer’s celebration as well as the D23 expo from Sept. 8 through 10 in Anaheim, Cali. The star-studded cast also includes Keegan-Michael Key (“Key & Peele”) as the unscrupulous “Honest” John, Lorraine Bracco (“Goodfellas”) as the new character Sofia the Gull and Disney live-action remake veteran Luke Evans (“Beauty and the Beast”) as the coachman.

Can You Stream ‘Pinocchio’ for Free?

Unfortunately, Disney+ does not offer a free trial at this time. New and existing subscribers can watch the movie on Thursday, Sept. 8.

What Devices Can You Use to Stream ‘Pinocchio’ on Disney+?