How to Watch ‘Doctor Who’ Season 13 Premiere Live for Free on Roku, Fire TV, Apple TV, iOS, and Android

“Doctor Who” is one of television’s great survivors. Episodes of “Doctor Who” have been airing since 1963. Though the original series died off in 1989 and then was relaunched in 2005, following a failed attempt in 1996, you can still find “Doctor Who” around in a lot of places. The relaunch has reacquainted a whole new generation with the Doctor through 12 seasons. Now, “Doctor Who” makes its triumphant return to BBC America with its 13th season. You can watch it with a 7-Day Free Trial of fuboTV.

How to Watch ‘Doctor Who’ Season 13 Premiere

“Doctor Who” follows the adventures of a being referred to as The Doctor. The Doctor hails from the faraway planet of Gallifrey, a civilization known for supremely advanced technology and the mastery of time travel. Citizens of Gallifrey are also known as “Time Lords,” generally for this reason.

The Time Lords tend to keep to themselves, but the Doctor — considered a rogue by Gallifrey standards — stole a time machine known as a TARDIS (Time and Relative Dimension in Space) that allows him to go gallivanting around the universe and through time itself. While engaged in such gallivanting, The Doctor has come across Earth, and taken a particular liking to the place. As a result, Earth has a powerful protector in the rogue Time Lord, and over the years, a range of alien civilizations have put that protection to the test.

This season, a six-episode run dubbed “Doctor Who: Flux,” will offer up some familiar faces as well as some newcomers. Set to return in this run are the belligerent Sontarans, the hive-minded Ood, and even the Weeping Angels — treacherously quick statue-like monsters that are only free to move when no one is looking at them. A few new faces, like something called the Ravagers, are also on tap. 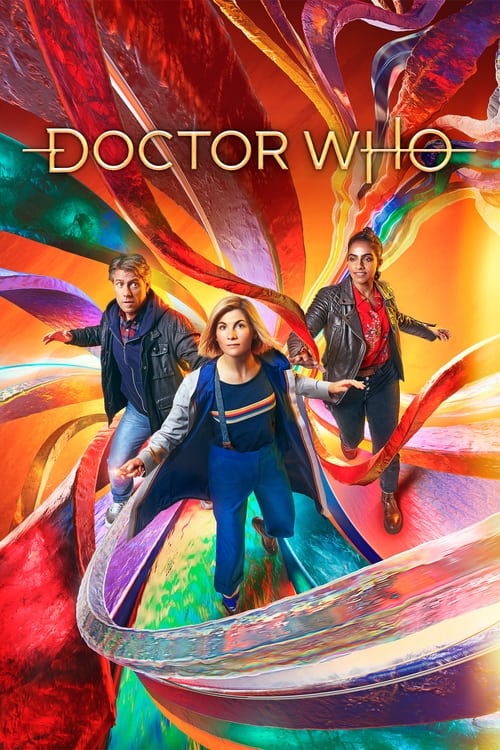 The Doctor is a Time Lord: a 900 year old alien with 2 hearts, part of a gifted civilization who mastered time travel. The Doctor saves planets for a living—more of a hobby actually, and the Doctor’s very, very good at it.

How to Stream ‘Doctor Who’ Season 13 Premiere Live for Free on Roku, Fire TV, Apple TV, iOS, and Android