How to Watch ‘Dollface’ Season 2 Premiere For Free on Apple TV, Roku, Fire TV, and Mobile

American comedy series “Dollface” first premiered on Hulu in November 2019. After a long, more than two-year break due to the pandemic, the second season of “Dollface” is finally ready to make its debut. “Dollface” season 2 is available to stream exclusively on Hulu beginning Friday, February 11. All 10 episodes will be released on the premiere date. You can watch it with a 30-Day Free Trial of Hulu.

How to Watch ‘Dollface’

The second season of “Dollface” is sure to be just as hilarious as the first one. Kat Dennings resumes her role as Jules after reuniting with her close friends, Madison Maxwell (Brenda Song), Stella Cole (Shay Mitchell), and Izzy Levine (Esther Povitsky).

The leading ladies are all moving forward after their recent breakups and the pandemic, and they’re ready to take on whatever’s next, from sexy dance classes to rekindling old romances. Their thirties are on the horizon as they all go through the many ups and downs that life throws at them. 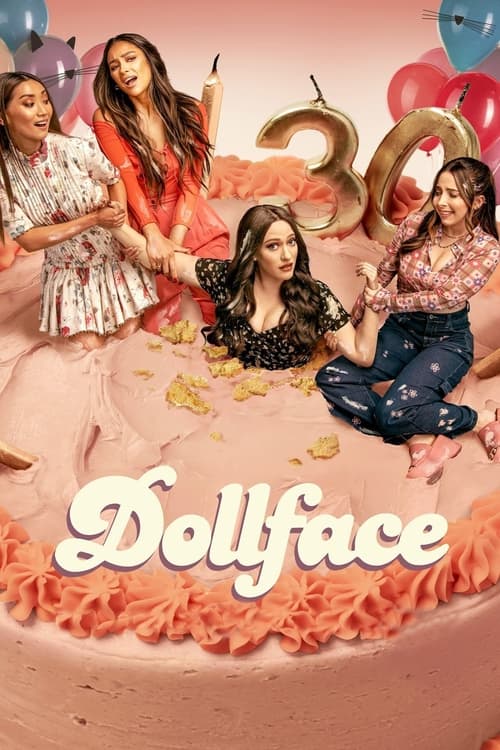 After being dumped by her longtime boyfriend, a young woman must deal with her own imagination in order to literally and metaphorically re-enter the world of women, and rekindle the female friendships she left behind.

On Which Devices Can You Stream ‘Dollface’ on Hulu?