How to Watch ‘Euphoria’ Season 2 Finale For Free on Apple TV, Roku, Fire TV, and Mobile

“Euphoria” season two has captivated viewers, but now, the story wraps up in the season finale, which premieres this weekend. You can watch it live on Sunday, February 27 at 9 p.m. on HBO. If you would prefer to stream the “Euphoria” finale, it will be available on-demand on HBO Max at 10 p.m. You can watch with a a subscription to HBO Max.

Unfortunately, HBO Max does not offer a free trial. If you sign-up for their annual plan, you can get HBO Max for just $12.50 a month (pre-paid annually), you will save 16%.

If you have already used a free trial of HBO Max through Hulu, you will have to pay to watch “Euphoria.” Though it isn’t free, you could sign up for HBO Max to stream season 2 and enjoy the streaming service’s other offerings.

Set in the town of East Highland, a group of teens has faced betrayal, abuse, addiction, breakups, and much more. Before season two wraps up, there’s still more drama to unfold in the halls of East Highland High School.

The synopsis of the “Euphoria” season two finale gives a hint at what’s ahead without disclosing too many details. It reads, “As the show goes on, fragments of memories collide with the present and future.” From the finale trailer, it looks like there will be a heavy emphasis on Lexi’s play, as well as Cassie and Nate’s split. Fez only makes a minor appearance but things aren’t looking so hot for him.

Though “Euphoria” season two is over, fans can breathe a sigh of relief. The series has already been renewed for a third season after a successful run so far. Stay tuned for a release date for the next installment. 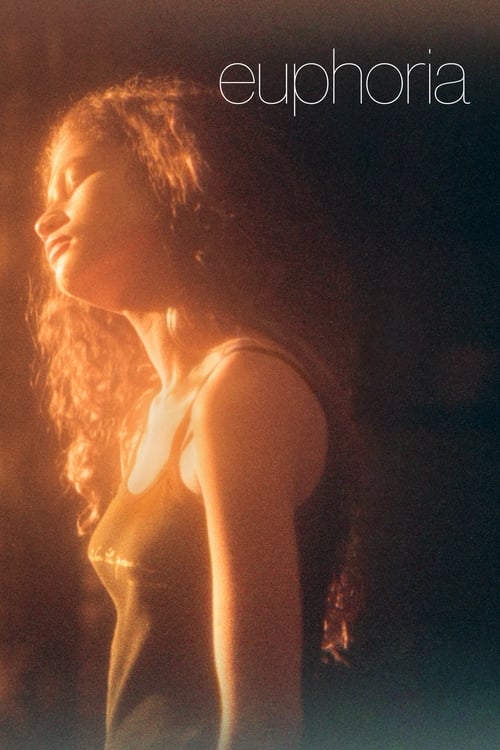 A group of high school students navigate love and friendships in a world of drugs, sex, trauma, and social media.