“Hotel Transylvania” (2012) is a spooky, animated family comedy about Count Dracula (voiced by Adam Sandler) running a kooky hotel for his other creatures in Transylvania. Dracula discovered that his teen vampire daughter Mavis (Selena Gomez) fell in love with the lost human backpacker, Johnny (Andy Samberg).

The 2015 sequel, co-written by Sandler, had Count Dracula meeting Mavis and Johnny’s child, and the 2018 threequel, “Hotel Transylvania 3: Summer Vacation” followed the family and the rest of the Drack Pack on a luxury Monster Cruise Ship for the summer.

Through a series of mishaps, Dracula and his friends, including Murray the Mummy (Keegan-Michael Key) and Wayne the Werewolf (Steve Buscemi), are transformed into humans by Ericka Van Helsing’s (Kathryn Hahn) mysterious invention, the Monsterfication Ray. Johnny, eager to win the approval of his father-in-law, turns into a goofy-looking dragon and leads them to remote South America, which has the cure to turn them all back. The team must travel across the globe before it’s too late and before they drive each other off the wall. 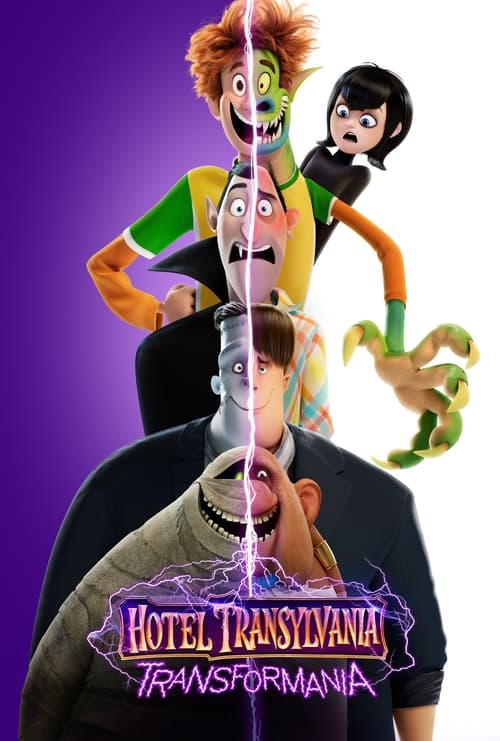 When Van Helsing’s mysterious invention, the “Monsterfication Ray,” goes haywire, Drac and his monster pals are all transformed into humans, and Johnny becomes a monster. In their new mismatched bodies, Drac and Johnny must team up and race across the globe to find a cure before it’s too late, and before they drive each other crazy.

What Devices Can You Use to Stream ‘Hotel Transylvania: Transformania’?