After 25 seasons of “Judge Judy” on CBS, Judy Sheindlin moved to IMDb TV for a new series, “Judy Justice.” The first season is wrapping up after a successful 120-episode run and you won’t want to miss the season finale. The Season 1 finale hits IMDb TV on Friday, April 15 and you can watch it by signing up for free at IMDb TV.

“Judy Justice” is very similar to her original daytime TV series, “Judge Judy.” It’s an arbitration-based reality court show, starring the retired Judge of the Manhattan Family Court. In each Sheindlin, she takes on a real small claims court case. At the end of an episode, justice must be served.

If you watched the first season of the show, you will be happy to learn that it has already been renewed for a second season which is expected to premiere in the fall of 2022. You can watch a short trailer for Season 2 below. 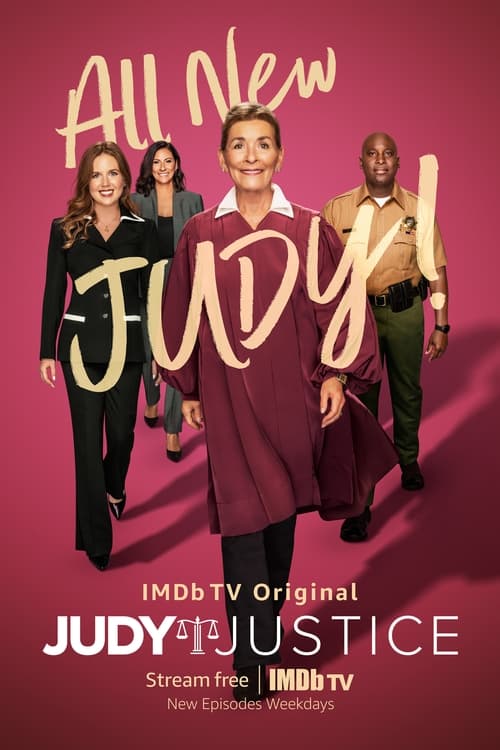 What Devices Can You Use to Watch ‘Judy Justice’ on IMDb TV?

How Much Does IMDb TV Cost?

IMDb TV is a free streaming service, so you can watch the entire first season of “Judy Justice” at no cost.

Check out a preview of 'Judy Justice':