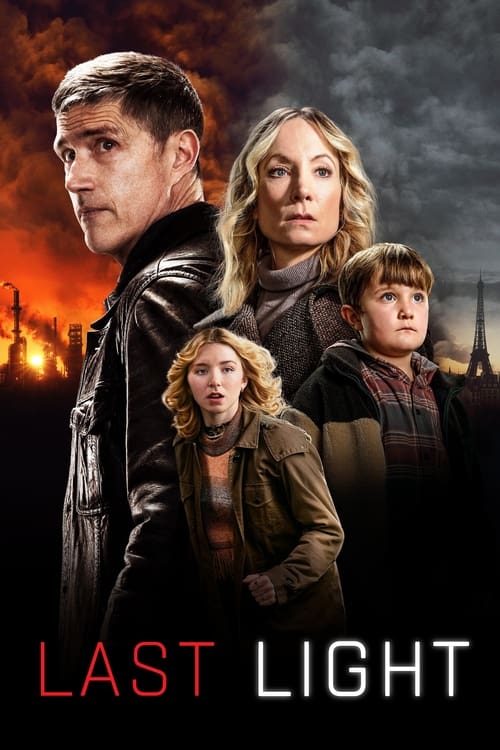 Separated across continents, petro-chemist Andy Yeats and his family must survive the deadly effects of a sudden global oil crisis and find the mastermind behind it all.