“Law & Order” fans have gone over a decade without new episodes of the original series. Now, the popular classic drama series is returning to NBC with all-new storylines with some of your old favorite cast members. The “Law & Order” season 21 premiere premieres live on Thursday, February 24 at 8 p.m. ET on NBC. You can watch it live with a Subscription to Sling TV (50% OFF).

How to Watch the ‘Law & Order’ Season 21 Premiere

“Law & Order” is a continuation of the original series and will follow the same format it always has with minor changes, producer Rick Eid told Variety. Eid said these small changes only happened “because the world is different.” The show will still focus on the collaboration between police officers and district attorneys solving a slew of cases and taking action against offenders.

Season 21 kicks off with an episode titled “The Right Thing.” The synopsis for the first episode reads, “Newly acquainted partners Detective Kevin Bernard and Detective Frank Cosgrove investigate the murder of a notorious entertainer. A dispute over throwing out a confession creates a rift in the District Attorney’s office.”

Several spin-offs, including “Law & Order: SVU” and “Law & Order: Organized Crime,” have continued to premiere on NBC. Episodes will also be available to stream on-demand on Peacock after premiering on NBC. 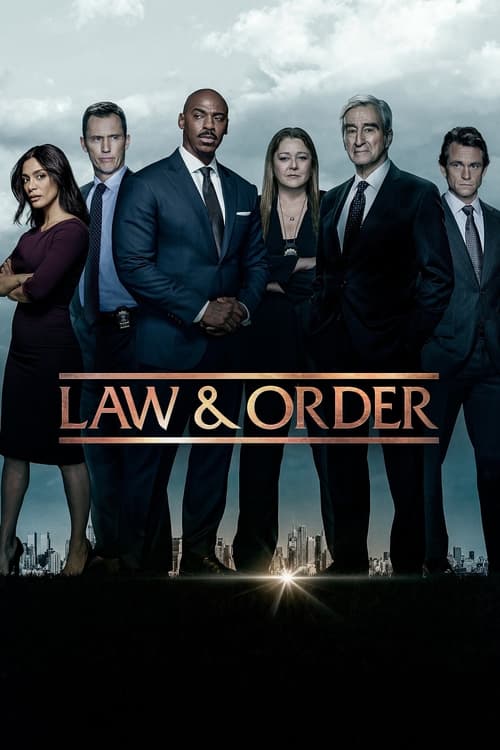 How to Stream the ‘Law & Order’ Season 21 Premiere for Free on Roku, Fire TV, Apple TV, iOS, and Android