It’s a sad week for fans of the beloved sitcom, “Mom.” After eight seasons, “Mom” is coming to an end on Thursday, May 13. The CBS sitcom wraps up with an episode titled “My Kinda People and the Big To-Do.” You can watch it live with a 7-Day Free Trial of fuboTV. 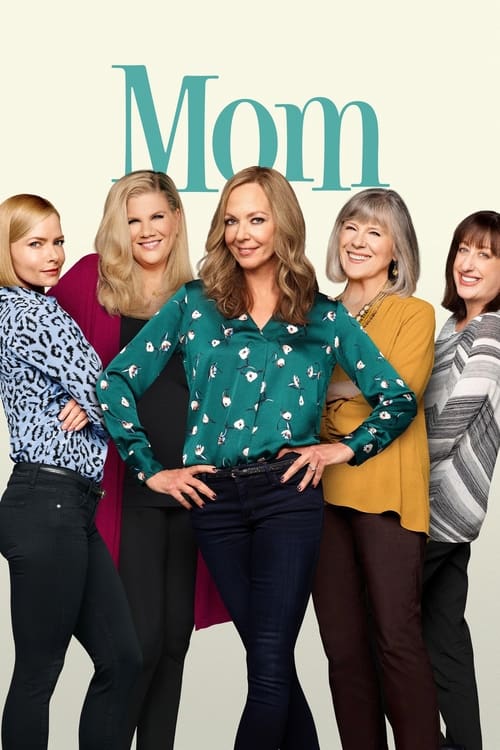 Aan irreverent and outrageous take on true family love‐and dysfunction. Newly sober single mom Christy struggles to raise two children in a world full of temptations and pitfalls. Testing her sobriety is her formerly estranged mother, now back in Christy’s life and eager to share passive-aggressive insights into her daughter’s many mistakes.