What happens to former 90s stars after the lights die down? One great way to answer that question might be by checking out the series premiere of Queens. Nineties kids the world over will likely be able to find something to appreciate with ABC’s newest series. You can watch it with a 7-Day Free Trial of fuboTV.

How to Watch ‘Queens’ Series Premiere

Queens follows the story of a girl group that, in the closing days of the 20th Century, released their biggest single ever: “Nasty Girl.” The record shot the group straight to stardom, and the group was universally regarded as one of the biggest things to hit the 90s, along with Starbucks and flannel. The group quickly made a name for itself on the strength of aggressively sexualized lyrics. One member of the quartet actually went by the nickname “Xplicit Lyrics,” while two others were known as Jill “Da Thrill” and Brianna “Professor Sex.”

It did not take long for the group to fall into relative obscurity. Fast forward 20 years. The four ladies, now in their 40s and feeling their age — are eager to reclaim the spotlight through a reunion tour. The four were never on the best of terms to begin with, and now, their lives could not be more different from when they were in their heyday.

Getting them to work together now and recapture their glory days may be more of a challenge. With a chunk of cash on the line to reunite for a comeback concert, they’re ready to put everything back on the line. But is America ready for them? 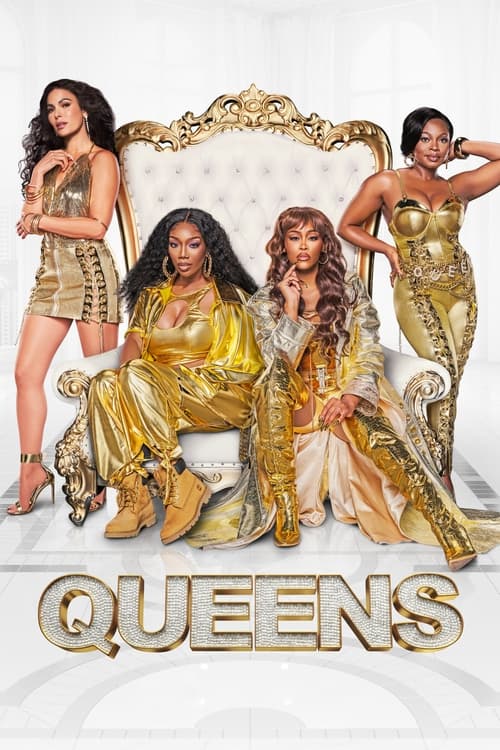 Estranged and out-of-touch, four women in their 40s reunite for a chance to recapture their fame and regain the swagger they had as the Nasty Bitches—their ‘90s group that made them legends in the hip-hop world.

Episodes of Queens will stream on Hulu the day following their airing on ABC.