Ready to be terrified by the experiences of a young West Point cadet named Edgar Allen Poe? New Shudder film “Raven’s Hollow” exposes a gruesome discovery by the future writer that will forever change his perspective on all things horrific and the course of American fiction as well. The movie will be available on Sept. 22 as part of the fall lineup for AMC+ and you can stream it for free with a 7-Day Free Trial of AMC+. 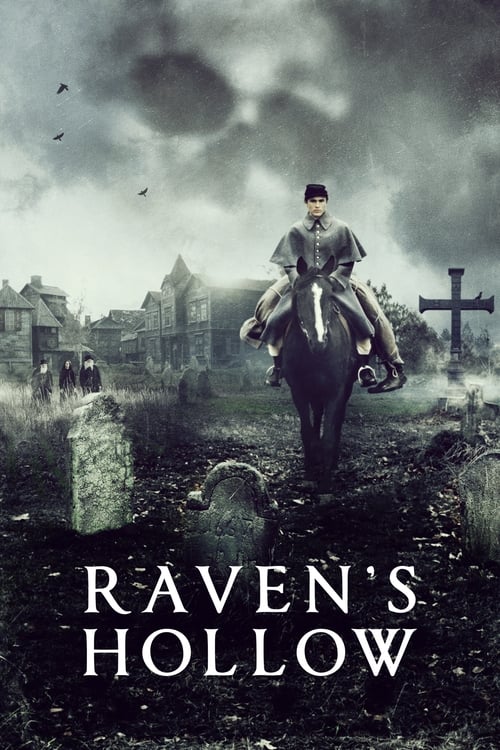 West Point cadet Edgar Allan Poe and four other cadets on a training exercise in upstate New York are drawn by a gruesome discovery into a forgotten community where they find a township guarding a frightening secret.