The new season of “SEAL Team” follows the aftermath of an attack in which 20 soldiers were killed. The series follows the Bravo Team, a subset of SEAL Team Six, and the sixth season debuts this week. “SEAL Team” originated on CBS and after splitting its fifth season between linear and streaming premieres on Paramount+ on Sunday, Sept. 18 and you can stream it with a 30-Day Free Trial of Paramount Plus.

How to Watch the “SEAL Team” Season Premiere

As the season gets underway, Clay Spenser (Max Thieriot) is in trouble after being ambushed at the end of Season 5. He was already planning on leaving the team in order to spend more time focusing on his family, but now he is going to have to fight for his life. The team is also dealing with the potential of being the victim of budget cuts as well. So, the new season is setting up to be dramatic both on personal and professional levels. 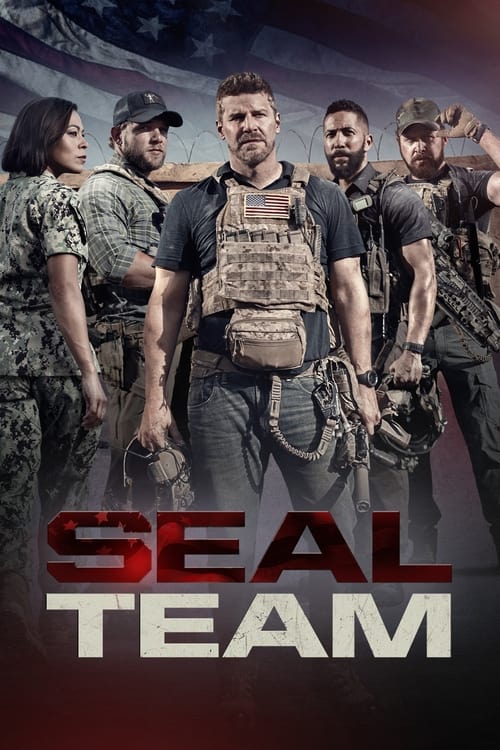 Military drama following the professional and personal lives of the most elite unit of Navy SEALs as they train, plan and execute the most dangerous, high stakes missions our country can ask of them.

Though a hit since its premiere, “SEAL Team” has been a test case for some major changes that have taken place in the streaming landscape in the last few years. The show has not only changed homes, but also length. The first four seasons aired entirely on CBS, with 16 to 22 episodes. But the fifth season was split across both CBS and Paramount+ and shrunk to just 14 episodes.

This new season is now exclusively available on Paramount+ and includes just 10 episodes. All of these changes reflect the shifting priorities of studios in the streaming era and the different needs and desires of viewers.

What Devices Can You Use to Stream “SEAL Team” on Paramount+?