Despite all of the controversy behind DC Comics-related properties being canceled or shelved at HBO Max, this weekend, a Batman-tangential animated series for kids debuts. “Secret Origin of the Batwheels” is a prequel special set to launch the new preschool series “Batwheels.” The show explores the sentient superhero cars that assist in fighting crime in Gotham City. The special is set to premiere as part of HBO Max Batman Day, on Saturday, Sept. 17. You can stream it with a 7-Day Free Trial of HBO Max. 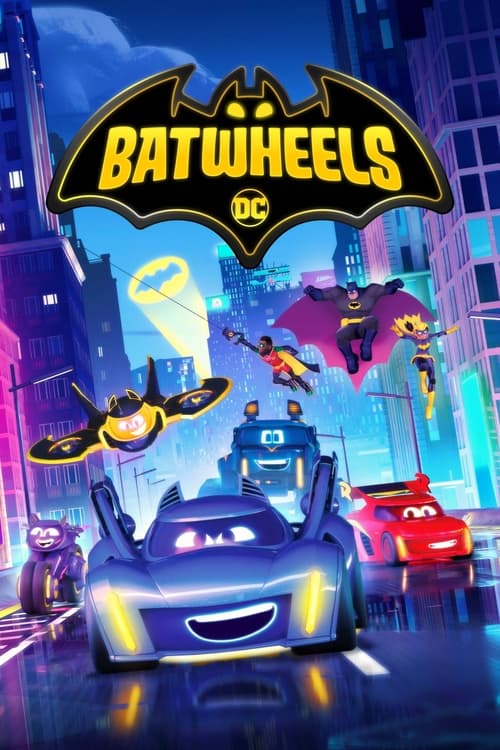