How to Watch ‘Sort Of’ Online Without Cable

HBO Max’s newest comedy series makes its debut this week. “Sort Of” tells the story of a non-binary millennial named Sabi Mehboob, played by Bilal Baig. The series documents the everyday ups and downs they face. You can stream “Sort Of” with a a subscription to HBO Max.

How to Watch ‘Sort Of’

“Sort Of” is also available to stream on Sky Comedy in the United Kingdom, Stan in Australia, and M6 in France.

Sebi, the child of Pakistani immigrant parents, is working to get their life under control while navigating many different identities. They go from bartender at an LGBTQ bookstore to the pseudo-parent of an outside-the-norm family and everything in between.

“Sort Of” attempts to ditch all the identities and labels that are no longer relevant throughout its eight 30-minute episodes. The episodes include: 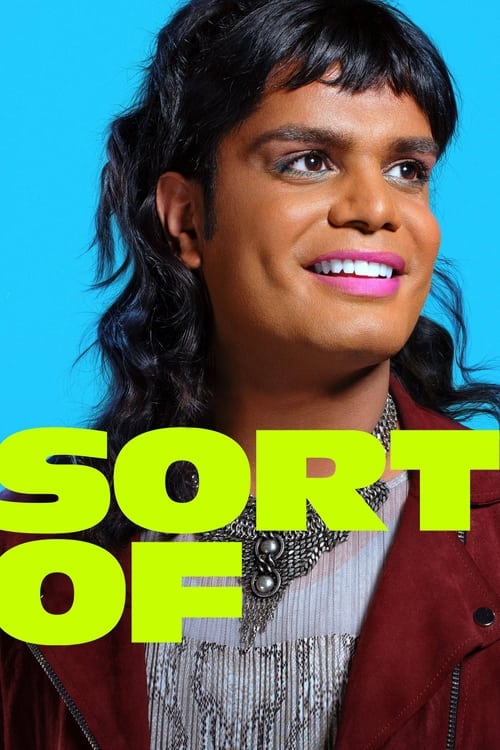 Fluid millennial Sabi Mehboob straddles various identities from bartender at an LGBTQ bookstore/bar, to the youngest child in a Pakistani family, to the de facto parent of a downtown hipster family. Sabi feels like they’re in transition in every aspect of their life, from gender to love to sexuality to family to career.