Lifetime Stolen by Their Father

How to Watch ‘Stolen By Their Father’ Premiere Live for Free on Apple TV, Roku, Fire TV, and Mobile

A new Lifetime movie tells a true kidnapping story based on the memoir, “Pieces Of Me: Rescuing My Kidnapped Daughters,” by Lizbeth Meredith. In “Stolen By Their Father,” a mother risks it all to get her daughters back from their dad. The film premieres live on Saturday, March 5 at 8 p.m. ET on Lifetime. You can watch it live with a 7-Day Free Trial of Philo.

How to Watch ‘Stolen By Their Father’ Premiere

About ‘Stolen By Their Father’

A mother says goodbye to her two daughters when they leave for a non-custodial visit with their father, who is also her abusive ex. While this is meant to last only a few days, the mother quickly realizes that her girls have been kidnapped by their father.

She discovers that the children are in Greece and goes to great lengths to try to track them down. For two years, she invests all of her time, money, and energy in trying to reunite with her daughters.

Immediately following the premiere, the real Lizbeth Meredith and her two daughters will retell their true story in a “Beyond The Headlines” documentary also on Lifetime. 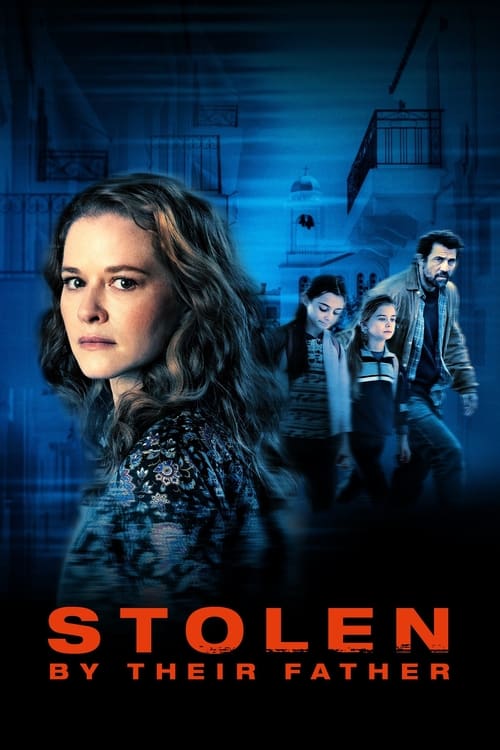 Stolen by Their Father

The story of a mother whose two young daughters are kidnapped by her abusive ex-husband—and her all-consuming fight to get them back.

How to Stream ‘Stolen By Their Father’ Premiere for Free on Roku, Fire TV, Apple TV, iOS, and Android