“The Circus” is the answer to the question of what it would look like if the principles of reality TV were applied to the American political arena. The SHOWTIME docuseries is set to return for its seventh season with a focus on the upcoming 2022 midterm elections. The new season returns Sunday, Sept. 25 at 8 p.m. ET and you can stream it with a 30-Day Free Trial of SHOWTIME. 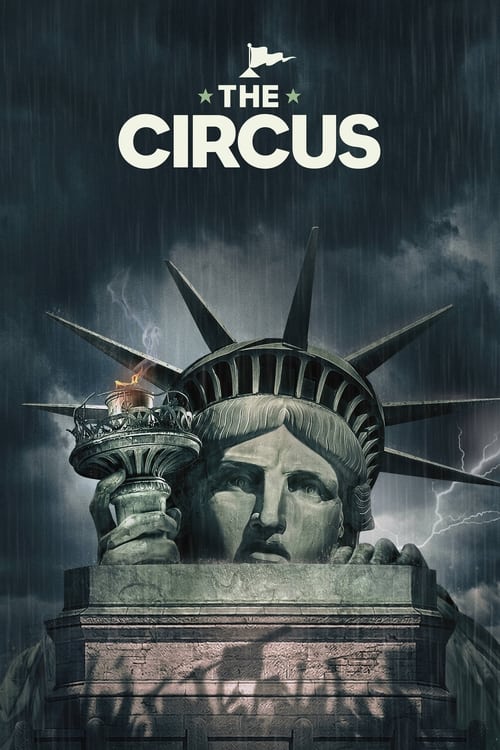