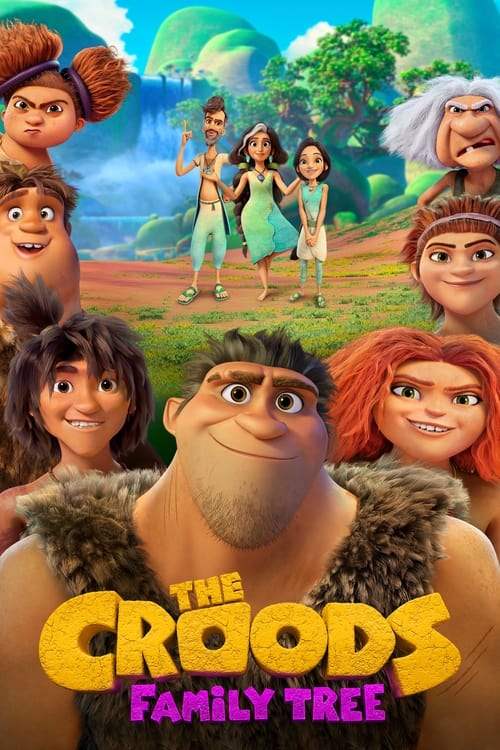 This all ages animated series continues the ever-evolving story of the Croods and the Bettermans as they learn to live together on an idyllic farm in prehistory. We follow the families on a journey from sparring rivals to unlikely friends as they encounter hilarious misadventures and slowly overcome their differences to turn a treehouse divided into a treehome united.