How to Watch the ‘Dickinson’ Season 3 Premiere For Free on Apple TV, Roku, Fire TV, and Mobile

Dickinson, Apple TV+’s original series from creator, writer, and executive producer Alena Smith, is back for its third and final season. The season three premiere hits the streaming service on Friday, November 5. You can watch it with a subscription to Apple TV+.

How to Stream the Dickinson Season 3 Premiere

About the Dickinson Season 3 Premiere

During season three, Emily Dickinson further explores her artistic abilities and becomes even more productive during the American Civil War. She is involved in a battle dividing her family, leaving her with the task of overcoming division at home. While trying to heal from the past and hoping for a brighter future, she contemplates the importance of her art.

Dickinson season three will have a total of 10 episodes, with the first three premiering globally on November 5. After the season premiere, one new episode will be released each Friday through December 24.

Apple announced this month that season three is the final season of the series. 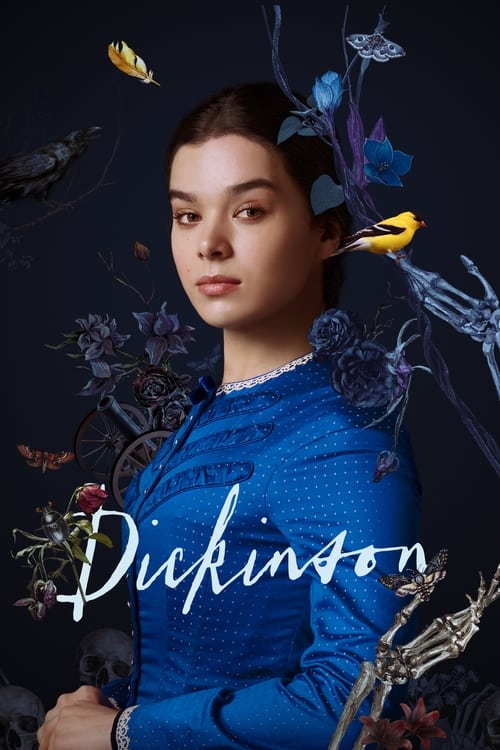