How to Watch ‘The Expanse’ Series Finale for Free on Fire TV, Apple TV, Roku, and Mobile

Fans of the “The Expanse” were disappointed that Season 6 would only have six episodes. However, the creators promised they would give a solid ending, wrapping up all the storylines with a final episode that will debut on Friday, January 14 on Amazon Prime Video. You can watch with a 30-Day Free Trial to Amazon Prime Video.

How to Watch ‘The Expanse’ Series Finale

The American science fiction television series was developed by Mark Fergus and Hawk Ostby, based on the novels written by James S. A. Corey. “The Expanse” has received critical acclaim, receiving a Hugo Award for Best Dramatic Presentation and three Saturn Award nominations for Best Science Fiction Television Series. The first three seasons aired on Syfy before Prime Video swooped in to save it from cancellation.

“The Expanse” takes place in the future, where humanity has colonized the Solar System. The show follows United Nations Security Council member Chrisjen Avasarala (Shohreh Aghdashloo), police detective Josephus Miller (Thomas Jane), ship’s officer James Holden (Steven Strait), and his crew, as they inadvertently place themselves at the forefront of a conspiracy that jeopardizes the system’s fragile state of cold war.

In the series finale, the Roci and any others behind them face off against Marco and his Free Navy. This will hopefully give the audience closure as they watch an episode that sees the fight for peace.

One of the co-showrunners, Naren Shankar, tells Collider, “Let’s put it this way. There’s going to be a lot going on in that last episode…We ain’t going out small.” 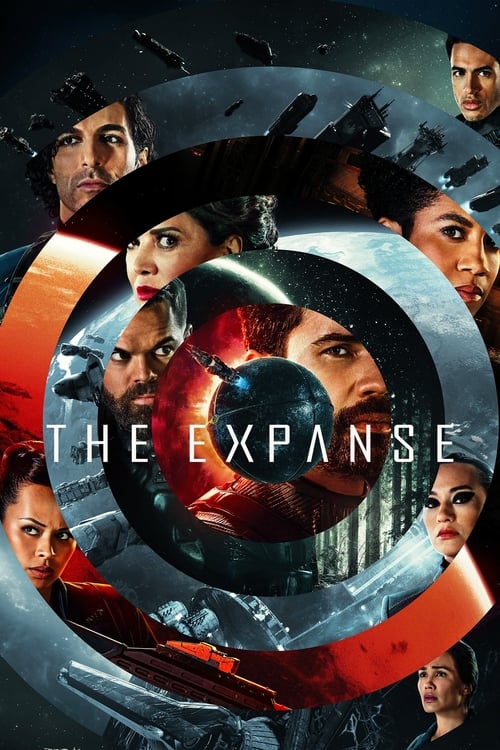 A thriller set two hundred years in the future following the case of a missing young woman who brings a hardened detective and a rogue ship’s captain together in a race across the solar system to expose the greatest conspiracy in human history.

What Devices Can You Use to Stream ‘The Expanse’?