How to Watch ‘The Great’ Season 2 Premiere Live For Free on Apple TV, Roku, Fire TV, and Mobile

Catherine the Great (Elle Fanning) is back and ready to take the throne! Hulu’s newest historical comedy-drama, “The Great” returns for its second season. All ten episodes drop on Friday, November 19, just in time to binge season two over your Thanksgiving break. You can watch it with a 30-Day Free Trial of Hulu.

How to Watch ‘The Great’

During the second season of “The Great,” Catherine officially takes the throne, but she isn’t prepared for all of the challenges to come her way. Along the way, she battles her court, her team, and her mother while attempting to liberate Russia. Personally, she battles her heart dealing with her evolving dynamic with her husband.

There are big changes ahead, as Hulu revealed in a statement, “In season 2, Catherine becomes both a mother to Russia and a child.” 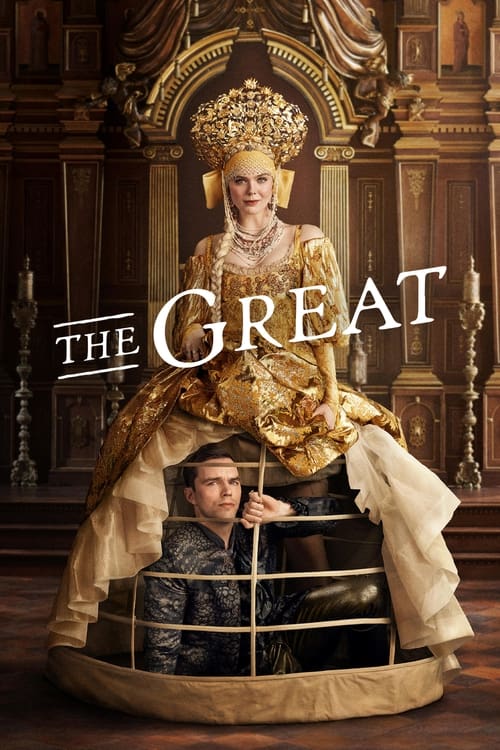 A genre-bending, anti-historical ride through 18th century Russia following the rise of Catherine the Nothing to Catherine the Great and her explosive relationship with husband Peter, the emperor of Russia.

On Which Devices Can You Stream ‘The Great’ on Hulu?