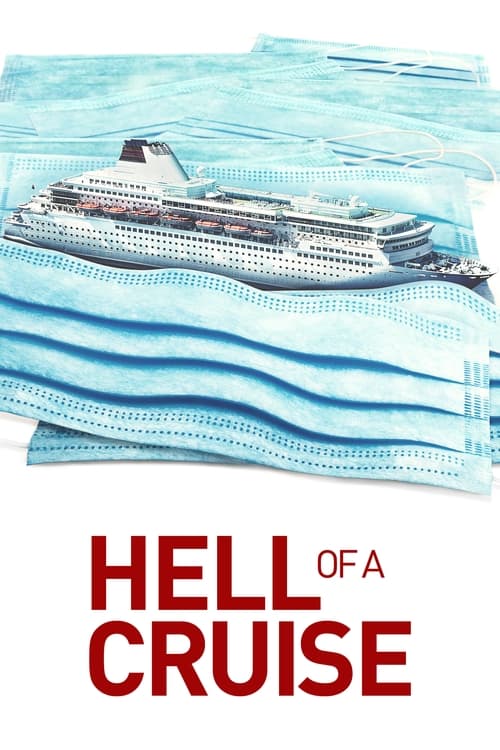 Peels back the curtain on the two-week, claustrophobic nightmare when passengers and crew members boarded the luxury Diamond Princess cruise ship in January of 2020, they had no idea that the deadly novel coronavirus boarded the ship with them, turning the floating paradise into their worst nightmare.