How to Watch the ‘Insecure’ Series Finale and ‘Insecure: The End’ Special Premiere for Free Online

How to Watch the ‘Insecure’ Series Finale

“Insecure” tells the story of two 30-something, modern-day Black women in Los Angeles. Best friends Issa (Issa Rae) and Molly (Yvonne Orji) navigate both their professional and personal lives while defying stereotypes. The series explores a unique culture not often shown on TV. The women discover all kinds of new experiences and situations the way, so, along the way, Issa commits to handling the highs and lows with wit and passion.

In addition to the series finale, HBO is releasing a special, “Insecure: The End.” It will give viewers a behind-the-scenes look at the final season, as well as details about the cultural impact of the show. The special documentary features interviews with Issa Rae, Jay Ellis, Yvonne Orji, Natasha Rothwell, Amanda Seales, Wade Allain-Marcus, Kendrick Sampson, and Christina Elmore.

If you are a new or current Hulu subscriber that has never tried HBO Max through Hulu and you want to watch “Insecure,” you’re in luck. Hulu is offering a 7-Day Free Trial to HBO Max through their streaming service. 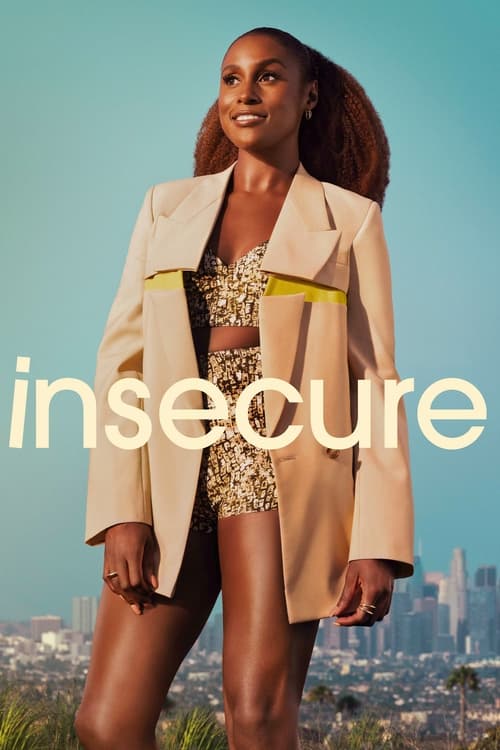 How to Stream the ‘Insecure’ Series Finale for Free on Roku, Fire TV, Apple TV, iOS, and Android