How to Watch ‘The Masked Singer’ Season 7 Premiere Live For Free on Apple TV, Roku, Fire TV, and Mobile

“The Masked Singer” fans, another season filled with fresh costumes, new talent celebrities, and ridiculous guesses is right around the corner. Fox’s singing competition show, featuring stars in disguise, returns this week, and you don’t want to miss it. “The Masked Singer” Season 7 premieres live on Fox on Wednesday, March 9 at 8 p.m. ET. You can watch it with a Subscription to Sling TV (50% OFF).

How to Watch ‘The Masked Singer’ Season 7

About ‘The Masked Singer’

On “The Masked Singer,” the contestants will take the stage dressed in full costumes, including masks. They must sing in their normal voices as the panelists attempt to correctly guess who they are. Then, the audience votes for their favorite masked singer. At the end of each episode, the contestant with the fewest votes is eliminated and unmasked.

The show’s judging panel is back for Season 7, featuring fan-favorites Ken Jeong, Jenny McCarthy Wahlberg, Nicole Scherzinger, and Robin Thicke. As in years past, the show is hosted by Nick Cannon. Each week will feature a new guest panelist as well, including Eric Stonestreet, Leslie Jordan, and Nicole Byer.

The Season 7 costumes have already been released. They include the following: 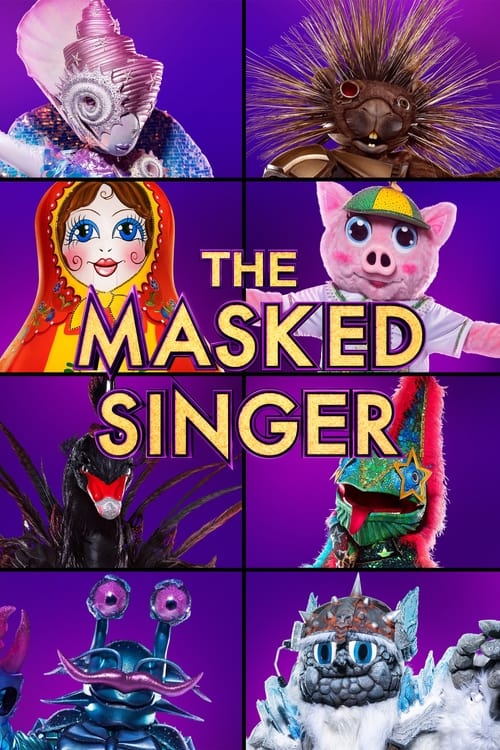 Celebrities compete in a singing competition with one major twist: each singer is shrouded from head to toe in an elaborate costume, complete with full face mask to conceal his or her identity. One singer will be eliminated each week, ultimately revealing his or her true identity.

How to Stream ‘The Masked Singer’ Season 7 Premiere for Free on Roku, Fire TV, Apple TV, iOS, and Android