This week, a new DC Comics-inspired series arrives on The CW. “Naomi,” produced by filmmaker Ava DuVernay, tells the story of a Superman-obsessed teenaged girl whose life is turned upside down after a supernatural event. The “Naomi” series premiere premieres live on Tuesday, January 11 at 9 p.m. ET. You can watch it with a 7-Day Free Trial of fuboTV. 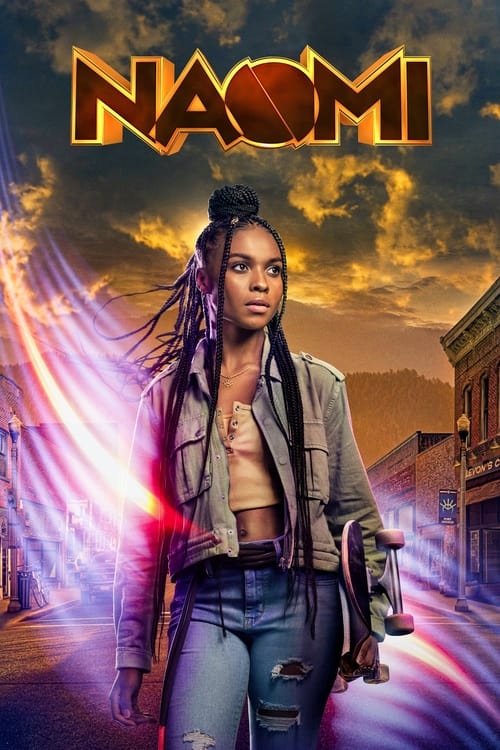 Follow a teen girl’s journey from her small northwestern town to the heights of the multiverse. When a supernatural event shakes her hometown to the core, Naomi sets out to uncover its origins, and what she discovers will challenge everything we believe about our heroes