How to Watch ‘The Offer’ Finale for Free on Apple TV, Roku, Fire TV and Mobile

The show you can’t refuse is about to wrap up on Paramount+. “The Offer,” the original limited series about the making of the classic 1972 film “The Godfather,” will air its eighth and final episode on Thursday, June 16. The series, based on a Paramount movie, is available only with a 30-Day Free Trial of Paramount Plus.

How to Watch “The Offer”

An eight-episode limited series, “The Offer” tells the story of how director Francis Ford Coppola (Dan Fogler), producer Al Ruddy (Miles Teller), and Hollywood legend Robert Evans (Matthew Goode) helped overcome studio skepticism — as well as pressure from the actual Mafia — to make one of the greatest movies of all time. 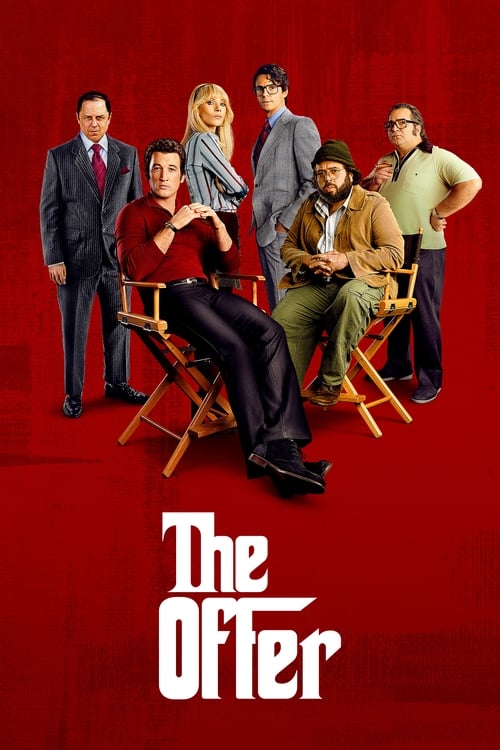 “The Offer” is based primarily on the recollections of Ruddy, the 92-year-old Hollywood veteran who is an executive producer of the series. Michael Tolkin, who wrote the movie “The Player,” is the creator of the series. The cast also includes Juno Temple, Colin Hanks, and Giovanni Ribisi

What Devices Can You Use to Stream “The Offer” on Paramount+?

Check out a preview of "The Offer" finale: