How to Watch the Premiere of Mike Tyson Bio-Series ‘Mike’ for Free on Apple TV, Roku, Fire TV and Mobile

The latest multi-part streaming look at athletic greatness of the past is Hulu’s “Mike,” an eight-episode examination of the life of boxing champion-turned-frequent pop culture figure Mike Tyson. Trevante Rhodes plays the feared boxer who spent time in prison for sexual assault before returning to society and becoming a regular fixture on TV and in films. “Mike” debuts with two episodes on Thursday, Aug. 25, and you can stream it with a 30-Day Free Trial of Hulu.

How to Watch the “Mike” Series Premiere

“Mike” follows the boxing legend’s career over 30 years, including his hayday in the ring, his conviction for rape in the early 1990s, his post-prison comeback, and eventually his life after boxing, which included everything from a one-man Broadway show to memorable appearances in “The Hangover” movies. 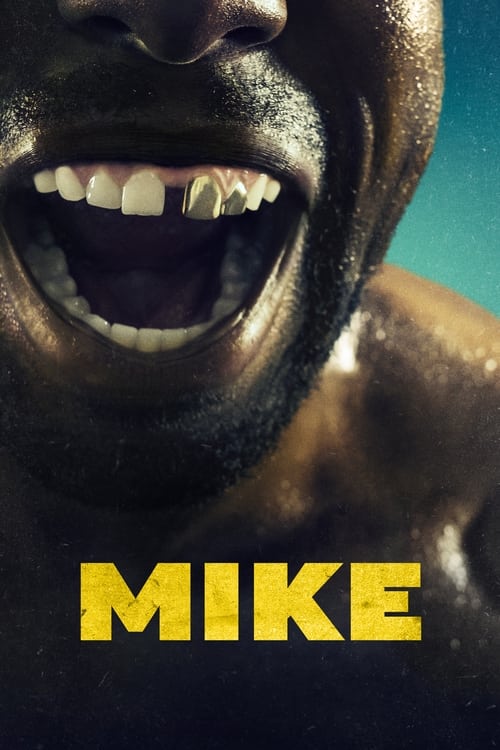 Explore the wild, tragic and controversial life and career of heavyweight champion Mike Tyson - one of the most polarizing figures in sports culture.

While pitched as “authorized,” the series has been criticized by Tyson himself, who claimed in a social media post that Hulu “stole my life story and didn’t pay me.” The first two episodes land on the streamer on Aug. 25, with one episode per week arriving after that for the next six weeks.

What Devices Can You Use to Stream “Mike” on Hulu?