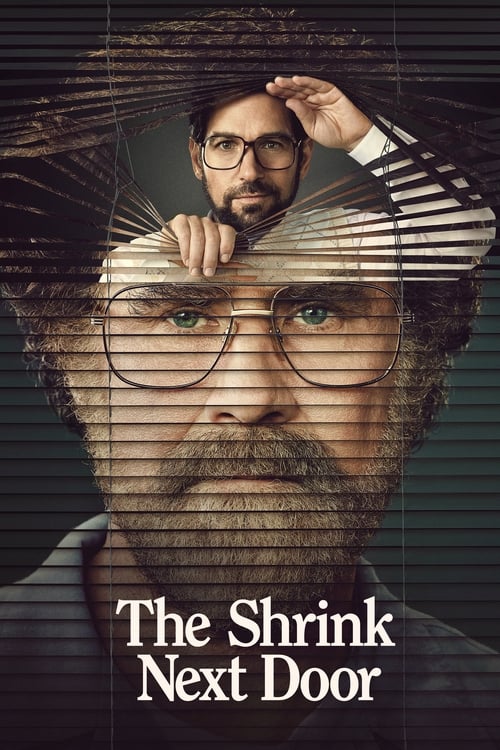 Inspired by the true story of Marty and the therapist who turned his life around…then took it over. When he first meets Dr. Ike, Marty just wants to get better at boundaries. Over 30 years, he’ll learn all about them—and what happens when they get crossed.