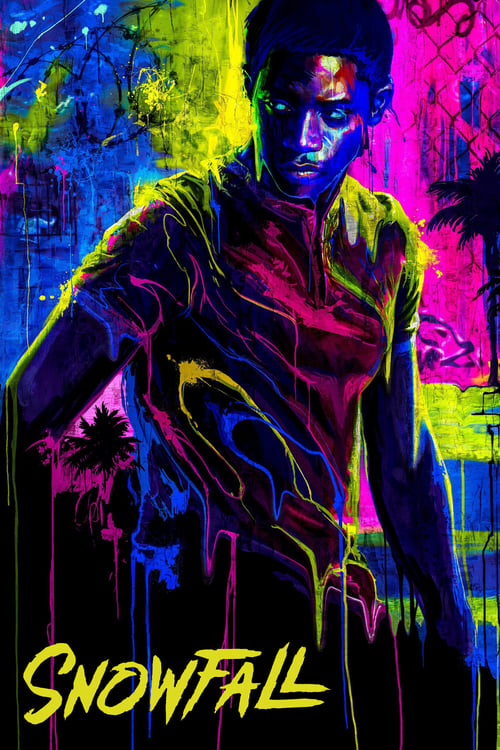 Los Angeles. 1983. A storm is coming and it’s name is crack. Set against the infancy of the crack cocaine epidemic and its ultimate radical impact on the culture as we know it, the story follows numerous characters on a violent collision course.