Ever since its debut on CBS in 2000, “Survivor” has been one of the most important reality shows on television. The series, featuring contestants dropped in the wild and forced to engage in competitions and alliances, is set to return for its 43rd season this week. The new season will debut with a two-hour edition on Wednesday, Sept. 21 at 8 p.m. ET and you can stream it live with a 5-Day Free Trial of DIRECTV STREAM. 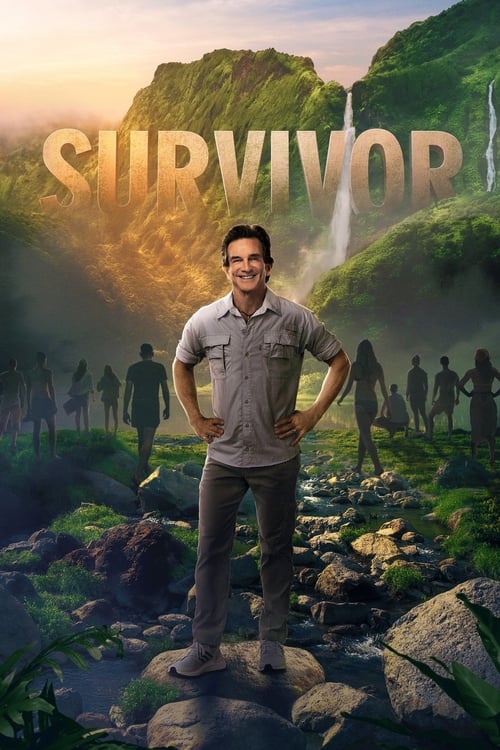 There are six major streaming providers that offer Live TV Streaming. Five of these providers allow you to watch the “Survivor” Season 39 premiere using iOS, Android, Roku, Apple TV, Fire TV, Chromecast, and Web. You can stream it with DIRECTV STREAM, fuboTV, Hulu Live TV, Paramount Plus, and YouTube TV.