How to Watch the ‘Walker,’ ‘Walker Independence’ Premieres for Free with Apple TV, Roku, Fire TV and Mobile

Television is full of reboots and even spinoffs of reboots. This week, The CW is set to roll out both. “Walker” is set to return for its third season on the network on Thursday, Oct. 6 at 8 p.m. ET, with Jared Padalecki once again donning the famed Texas Ranger’s cowboy hat. The Series premiere will be followed by the 1800s-set prequel series “Walker Independence,” which premieres at 9 p.m. ET, also on The CW. You can stream both series with a 5-Day Free Trial of DIRECTV STREAM.

About “Walker” and “Walker Independence”

“Walker” arrived in 2021 as a reboot of the classic Chuck Norris series “Walker, Texas Ranger,” and starred Jared Padalecki in the title role. The series, a frontier-based series featuring lots of men in hats in the age of “Yellowstone,” had one of the highest-rated premieres in the history of the network. 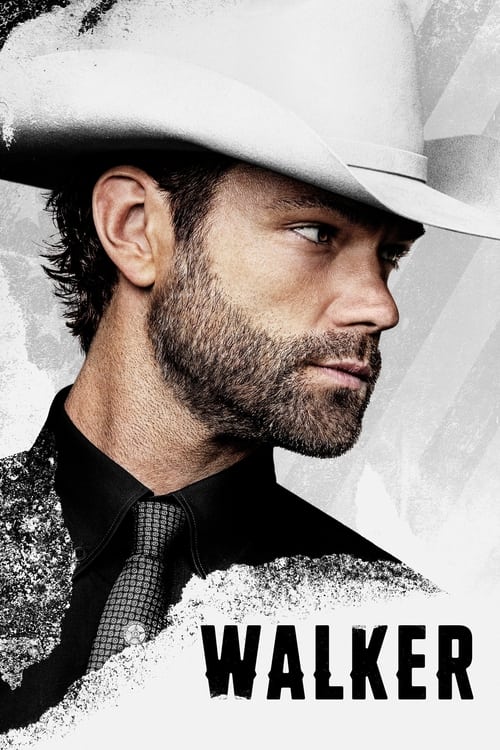 Cordell Walker, a widower and father of two with his own moral code, returns home to Austin after being undercover for two years, only to discover there’s harder work to be done at home.

Also like “Yellowstone,” “Walker” will have a spinoff set in the 19th century. “Walker Independence,” is set in Texas in the 1800s, centering on a character named Abigail “Abby” Walker (played by Katherine McNamara). She is presumably an ancestor of the modern-day Walker, although it’s not clear how exactly.

How to Stream “Walker” and “Walker Independence” on Apple TV, Roku, Fire TV, Android, and iOS