NBC This Is Us

How to Watch ‘This Is Us’ Season 6 Premiere Live for Free on Apple TV, Roku, Fire TV, and Mobile

“This is Us” fans, the end is drawing near, so get your tissues ready for one last tear-jerking season. After this season, the beloved cast will say goodbye. The hit NBC drama returns for its sixth and final season this week. The season 6 premiere airs live on Tuesday, January 4 at 9 p.m. ET.

How to Watch ‘This is Us’ Season 6 Premiere

About ‘This is Us’

During season 5, fans witnessed Rebecca Pearson’s declining memory as her Alzheimer’s worsened, and that will continue in season 6. Meanwhile, Kate is exploring a new romance with her boss. Kevin adjusts to life as a father to twins while co-parenting alongside Madison. Toby will also take on a co-parenting journey as he and Kate get closer to splitting up.

To kick off season 6, the Big Three will celebrate their birthday, as usual. Kate, Randall, and Kevin are all celebrating their 41st birthdays in present day. Randall spends his birthday apart from his brother and sister, amid their separation. Also in the sixth season, viewers can look forward to episodes dedicated to each member of the Big Three. This season will also have a special episode all about Jack and where he’s coming from after a death that he experienced.

In a statement to PEOPLE, the show’s creator, Dan Fogelman, said, “This isn’t a season about a build. We’re kind of setting the table for an ending, and it takes a moment to build that up.” 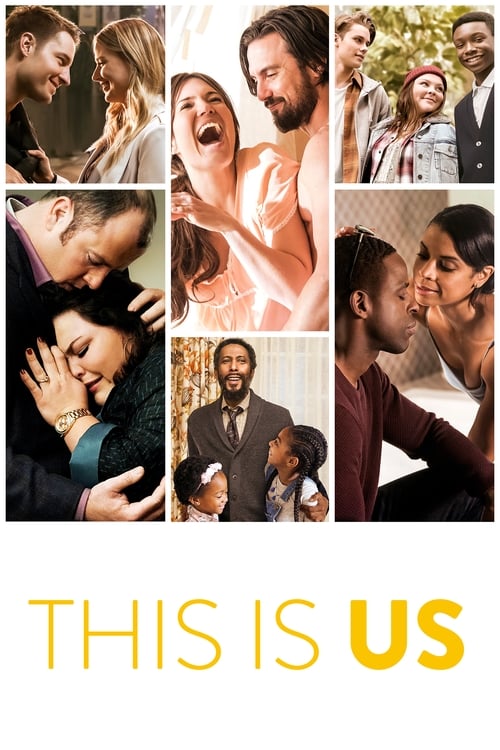 Follows the lives and families of three adults living and growing up in the United States of America in present and past times. As their paths cross and their life stories intertwine in curious ways, we find that several of them share the same birthday - and so much more than anyone would expect.

How to Stream the ‘This is Us’ Season 6 Premiere for Free on Roku, Fire TV, Apple TV, iOS, and Android

There are six major streaming providers that offer Live TV Streaming. Five of these providers allow you to watch the “This is Us” season 6 premiere live on NBC using iOS, Android, Roku, Apple TV, Fire TV, Chromecast, and Web. They are DIRECTV STREAM, fuboTV, Sling TV, Hulu Live TV, and YouTube TV.