Tough As Nails returns for its third season and all-new challenges for its cast. Phil Keoghan, the show’s creator, executive producer, and showrunner, hosts once again. The season 3 premiere airs live on Wednesday, October 6 at 9 p.m. ET on CBS. You can watch it with a 7-Day Free Trial of fuboTV. 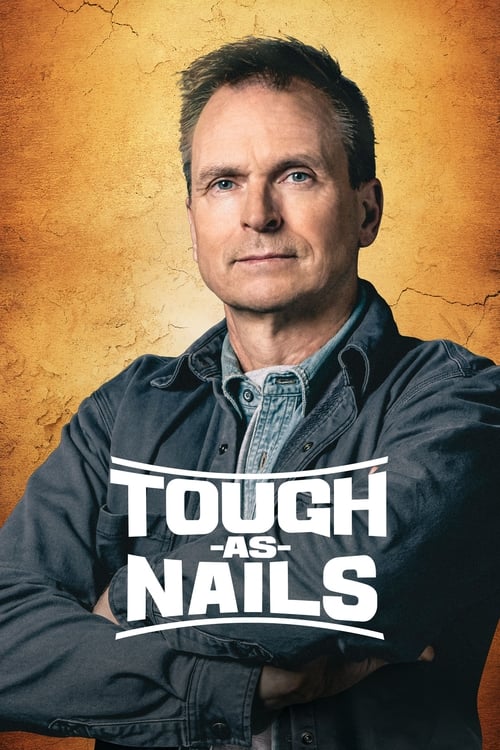