How to Watch ‘West Side Story’ Premiere Live For Free on Apple TV, Roku, Fire TV, and Mobile

Steven Spielberg’s 2021 adaptation of “West Side Story” is headed to the small screen this week after its theatrical debut in December. The film is one of 10 film nominated for Best Picture at the 2022 Academy Awards.

The movie musical will stream on both HBO Max and Disney+ due to a 20th Century Studios streaming agreement. You can stream “West Side Story” with a subscription to Disney+ or a subscription to HBO Max beginning Wednesday, March 2.

How to Watch “West Side Story”

About “West Side Story”

Set in New York City in 1957, the movie tells the story of Tony and Maria, who experience love at first sight at their high school dance. This is more than a story of two star-crossed lovers, though. Tony is white and Maria is Puerto Rican and their blossoming romance leads to high tension between rival gangs, the Jets and Sharks, who are both fighting to take over the streets. 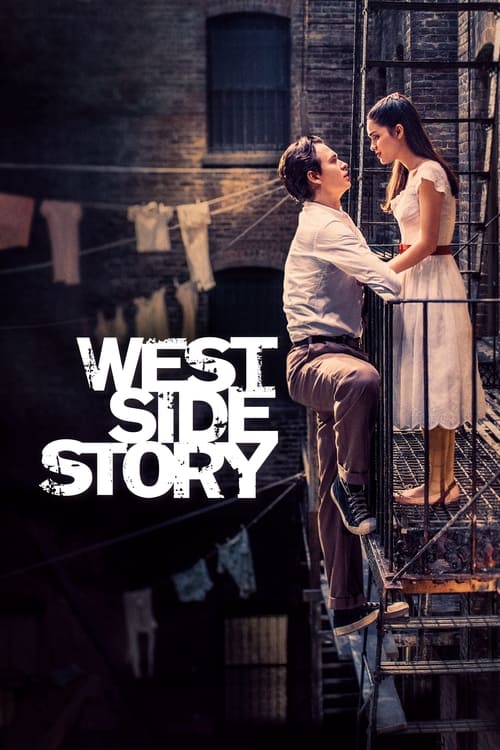 Two youngsters from rival New York City gangs fall in love, but tensions between their respective friends build toward tragedy.

How Much is a Disney+ Subscription?

If you haven’t gotten a free trial of HBO Max through Hulu yet, you can get a 7-Day Free Trial. On the Hulu website, you can sign in and select Hulu as your TV provider.

Watch the trailer to the Academy Award nominated "West Side Story":